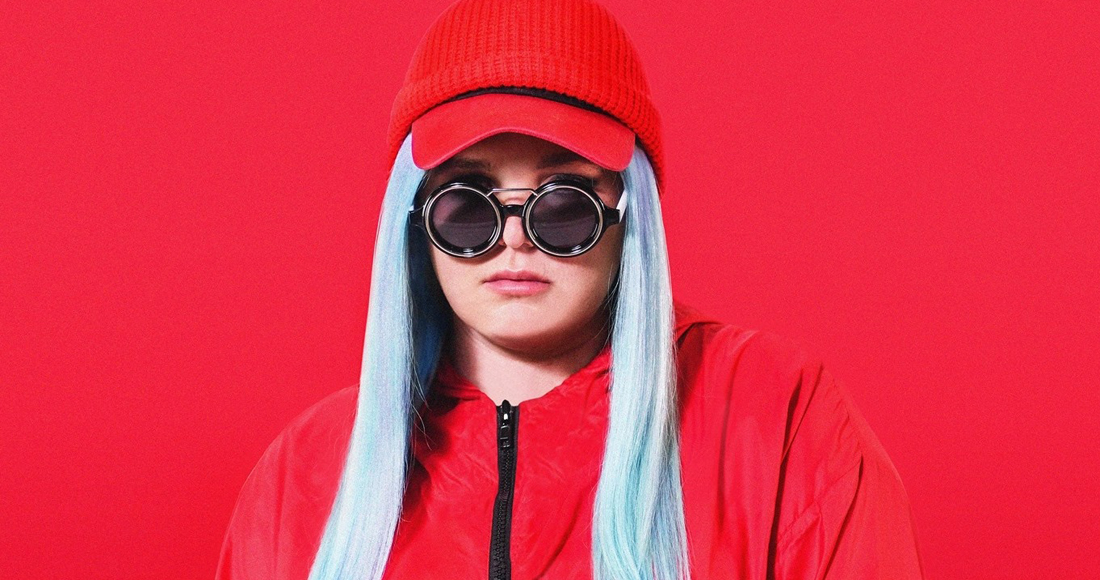 Dance Monkey by Tones and I adds another impressive accolade to its trophy case of achievements, hitting one billion views on YouTube.

The video breaks the landmark view count in less than one year (332 days to be exact) - it was first unveiled on June 24. The comedy visual shows the Australian singer-songwriter play an elderly man who sneaks out of his home to have a party at a golf course.

Other music videos that have reached one billion views in less than a year include Adele's Hello (87 days), Luis Fonsi & Daddy Yankee's Despacito (96 days, and the most-viewed YouTube video in the world) and Ed Sheeran's Shape Of You (97 days).

Last year saw Dance Monkey become the longest-running Number 1 by a female artist on the Official UK Singles Chart, racking up 11 weeks at the top. The singer, real name Toni Watson, overtook Rihanna's Umbrella and Whitney Houston's I Will Always Love You (both at 10 weeks) to claim the record.

The track also has a reported seven billion streams globally, including 198.6 million audio streams in the UK and 44 million video streams, according to Official Charts Company data.

Watch our interview with Tones & I back when Dance Monkey first hit Number 1 on the Official UK Singles Chart below: