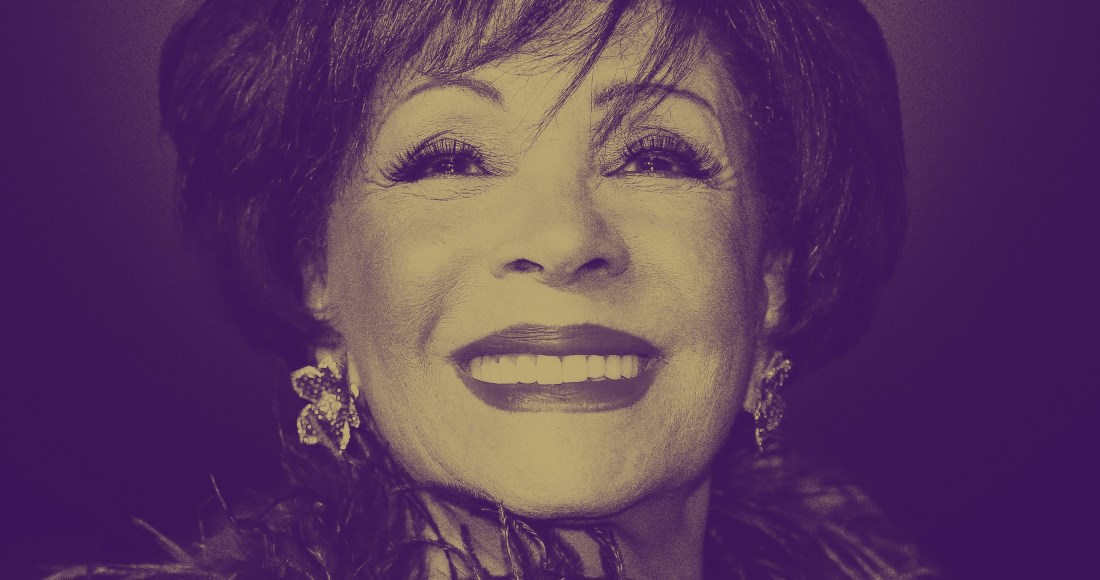 The 83-year-old music legend will release her first 37th studio album on November 6, her first under a new deal with Decca Records. Standard and deluxe CD versions are available to pre-order now.

The title, artwork and tracklist are to be announced at a later date, but the collection will feature Shirley's first original material in 11 years, and also include songs hand-picked by the Dame that "reflect her incredible life and career".

Shirley's last album Hello Like Before became her 34th UK Top 40 album in 2014 and featured songs she wished she had recorded earlier in her career. 2009's The Performance was her last to include new songs.

Dame Shirley has appeared on the Official Albums Chart in each of the last six decades, with her first UK Number 1 single occurring 61 years ago. In fact, Shirley is one of just 14 Welsh acts to have a chart-topping single.

To mark the occasion, the Official Charts Company can today reveal DSB's Top 5 most streamed songs in the UK.

It should come as no surprise that Shirley's Bond themes are her most popular in the modern streaming age, with Goldfinger topping the list with 3.8 million plays. Diamonds Are Forever is second with 3.4 million streams, while diva classic Big Spender ranks third with 1.4 million and 1979's Moonraker is fourth.

In fifth is Jezahel from Shirley's 1972 album And I Love You So. Despite not being a single, a reason for its strong streams could be down to the song being sampled by Public Enemy for their track Harder Than You Think. That sample was used as the theme to the London 2012 Paralympics and has been used as the theme to the TV show The Last Leg ever since.

Dame Shirley Bassey's Top 5 most streamed songs in the UK