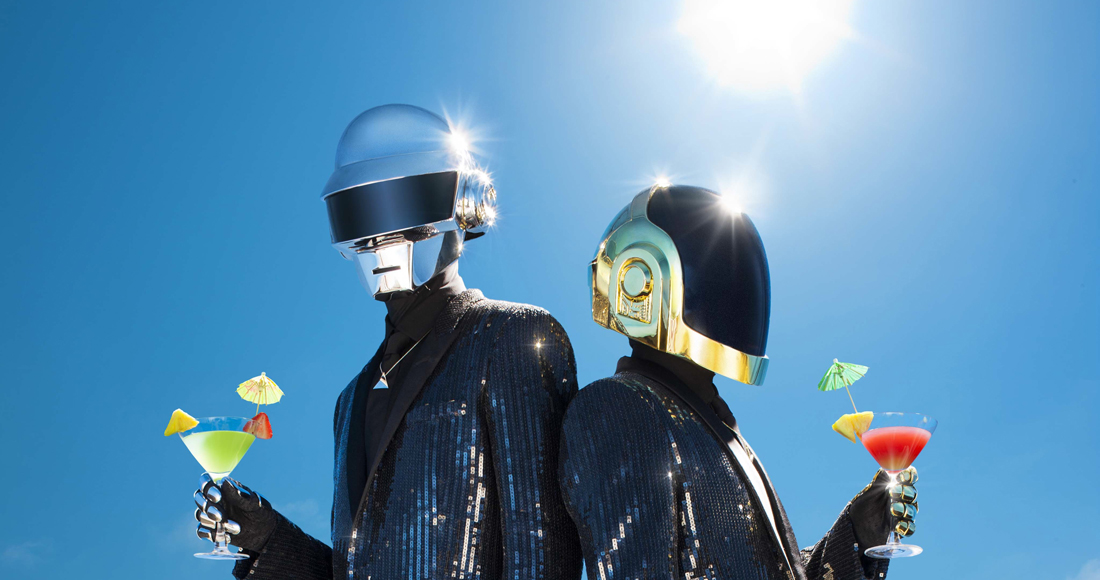 Daft Punk have split up, the band's longtime publicist has confirmed.

The announcement from Thomas Bangalter and Guy-Manuel de Homem-Christo was cryptically teased in a video uploaded to their YouTube channel, captioned with '1993-2021'. The news was then verified by their publicist Kathryn Frazier to Pitchfork.

Watch the video below - an excerpt from their 2006 film Electroma - in which Bangalter's robot alter-ego explodes in a desert, leaving Homem-Christo walking away from the blast into the horizon.

MORE: See all of Daft Punk's hit songs and albums and where they charted in the UK

Daft Punk are best-known for huge Official Singles Chart Top 10 hits such as Around The World, One More Time, plus collaborations with The Weeknd Starboy and I Feel It Coming.

The French producer duo's biggest single in the UK is 2013 Number 1 smash Get Lucky ft. Pharrell Williams and Nile Rodgers, which is BRIT Certified 3x Platinum and the 45th bestselling single in UK chart history with paid-for sales of 1.48 million.