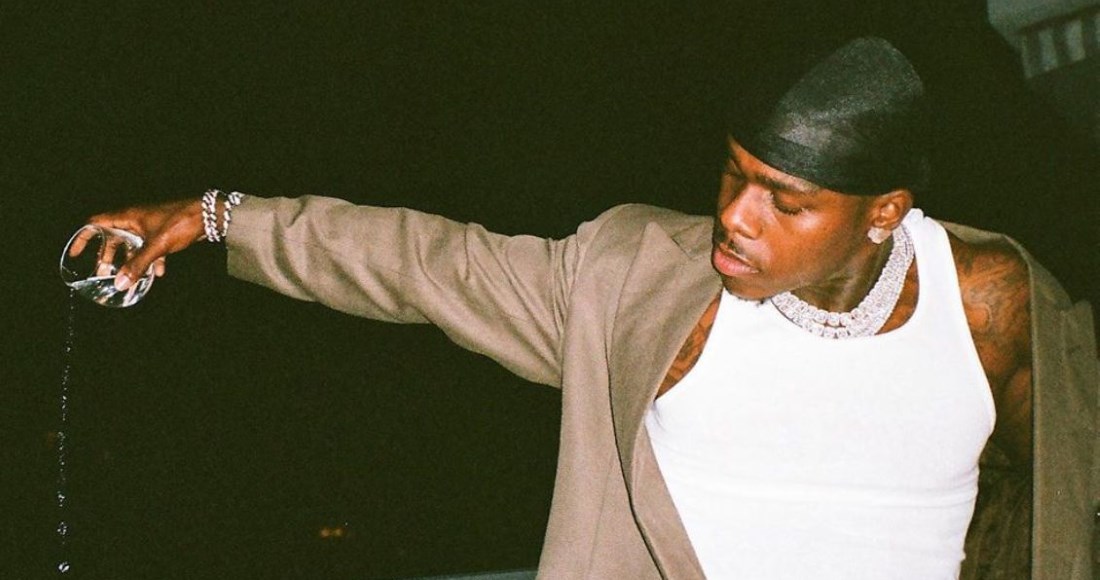 The tables have turned at the top of the Official Irish Singles Chart as DaBaby and Roddy Ricch regain the Number 1 spot with Rockstar.

The TikTok-boosted collaboration leads the Top 50 for a third non-consecutive week and was the most streamed song of the last seven days.

Last week’s Number 1 Rain On Me from Lady Gaga and Ariana Grande drops a place to Number 2, but the consolation for Gaga is securing this week’s highest new entry. Sour Candy starts out at Number 11, becoming her 26th Top 50 hit. The song marks the highest ever entry for featured act Blackpink; the quartet now claim the best chart position achieved by a K-pop group in Irish Charts history.

Harry Styles’ Watermelon Sugar advances three places to a new peak of Number 6, and Breaking Me by Topic ft. A7S enters the top flight for the first time, up seven to Number 8.

New peaks in the Top 20 are earned by Nathan Dawe & Jaykae’s Flowers at 14, Surf Mesa with ily (I love you baby) at 16 and Regard & Raye’s Secrets at 19. Sam Fischer’s This City climbs nine places to a new personal best of 28, and Kygo & OneRepublic’s Lose Somebody is this week’s highest climber at 35, a rise of 14 places.

Looking at new entries, I Dunno by UK rappers Tion Wayne, Dutchavelli and Stormzy lands at Number 33, Juice Wrld takes out a posthumous chart entry at Number 36 with Trippie Redd collaboration Tell Me U Luv Me and Ava Max scores her third Top 50 hit with Kings & Queens, new at Number 40.

Kygo picks up a second song in the Top 50 with new entry Freedom ft. Zak Abel (42) and finally, a cover of Dancing in the Moonlight by Swedish acts Jubel & Neimy enters the chart (46). The track was also a hit for British group Toploader back in 2000.