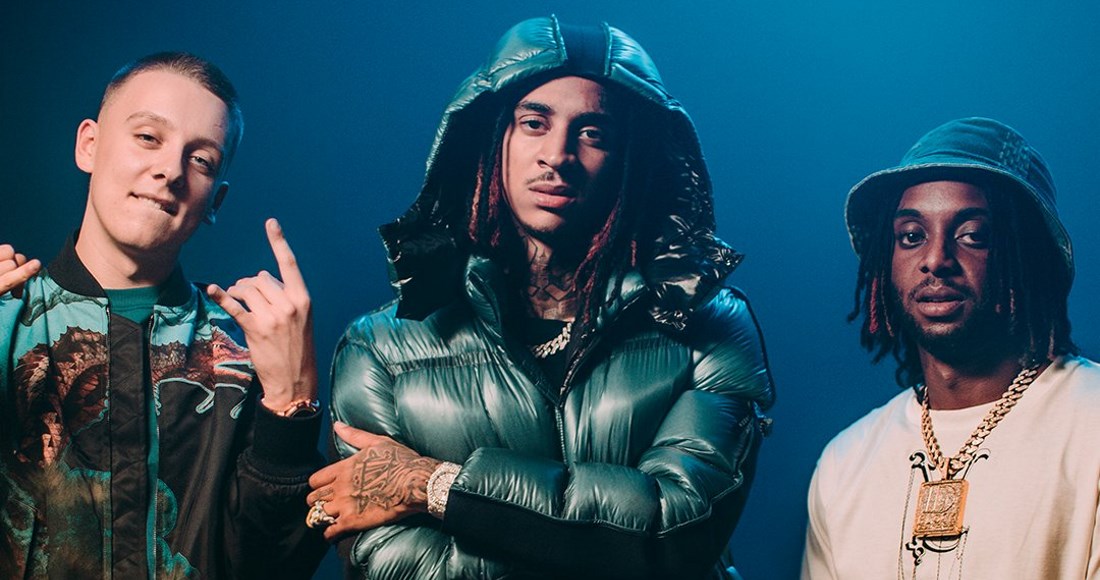 US rapper 24kGldn is heading for a third week at Number 1 on the UK Official Singles Chart with Mood.

Highest new entry of the week after 48 hours comes courtesy of London hip-hop collective D-Block Europe and Manchester rapper Aitch, their new collaboration UFO starts at Number 13. The single is taken from D-Block Europe’s forthcoming 29-track debut album The Blueprint – Us vs. Them, out this Friday 9 October.

Former chart topper Savage Love (Laxed – Siren Beat) by Jawsh 685 and Jason Derulo sees the biggest climb of the week so far, up 10 places to 11 since Friday boosted by a remix from K-pop stars BTS who have added a new verse to the song in Korean.

And finally, just outside the Top 20 is a midweek re-entry for the iconic Blue Monday by New Order (26). The 1983 album Power, Corruption & Lies from which it is taken is reissued this week along with a remastered 12" vinyl release of the signature single - could this propel it all the way to a first Official Chart Top 40 appearance in over 25 years on Friday?

The last time Blue Monday placed in the Top 40 was back in August 1995 with the version Blue Monday-95. Its highest ever placing was the 1988 version which reached Number 3. See where all New Order’s hit singles and albums charted.