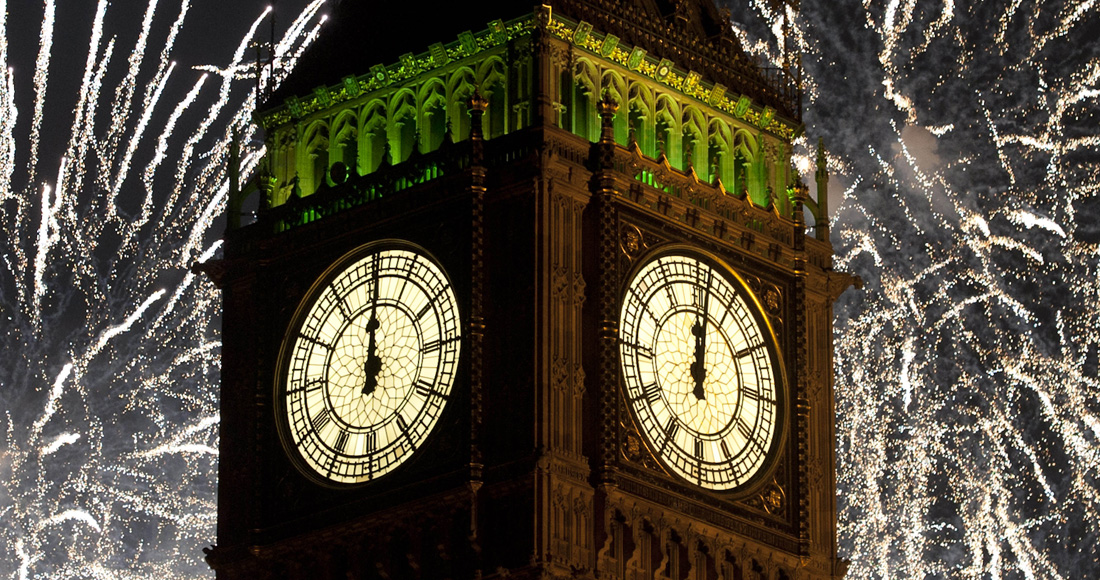 Craig David has been announced as the headline performer for BBC One's New Year celebrations.

Craig David Rocks Big Ben will see the British singer-songwriter perform his signature hits at Central Hall Westminster alongside the fireworks above the Houses of Parliament, County Hall and the London Eye.

Craig said: "I can’t think of a better way to see in the New Year and new decade than performing and celebrating with you all. It’s going to be a night to remember!”

Tickets for the event go on sale on Friday, November 29, available here.

Jan Younghusband, Head of BBC Music TV Commissioning, added: "Craig is famous for his blistering live sets, so I’m thrilled that he will be ringing in New Year by performing live for BBC One viewers."