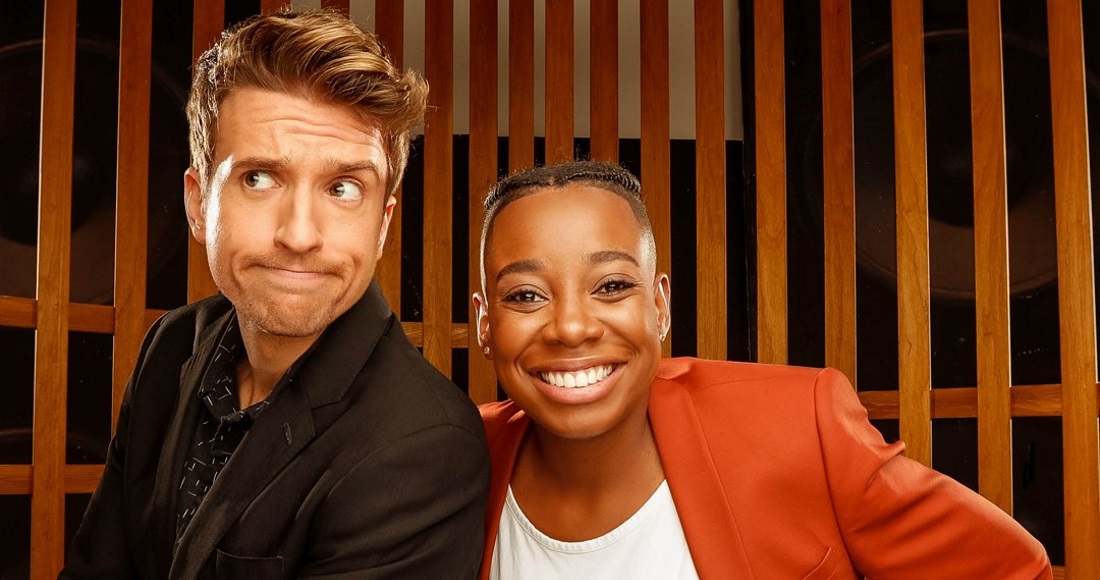 Sounds Like Friday Night is celebrating its highest ratings yet, and we now know the musical guests that could take the BBC music show to new heights.

Following last Friday's show guest-hosted by Demi Lovato, Craig David has been confirmed as the next host alongside Greg James and Dotty, following in the footsteps of Jason Derulo and Liam Payne. Craig will be joined by rising stars Anne-Marie and Tom Grennan, plus rock giants The Killers, who recently celebrated their fifth UK Number 1 album.

The next episode airs on November 24, with the series taking a week off due to Children In Need airing next Friday instead. Katie Melua was recently revealed as the star behind the official single.

MORE: Greg James and Dotty discuss their new BBC music show Sounds Like Friday Night: "It needs to feel like a moment"

Upcoming episodes will feature acts that have hit Number 1 in the Official Singles and Albums Chart this year, including Stormzy, who scored the first pure Grime chart-topping album. Breakout star of 2017 Dua Lipa will also appear, as will rock groups Kasabian and Royal Blood, the latter of which created the SLFN theme music.

Rita Ora is also pencilled in, and she could have a Number 1 on her hands by the time she takes to the Sounds Like Friday Night stage. Rita's track Anywhere is currently locked in a chart battle with Camila Cabello's Havana. Paloma Faith will also appear - she's co-hosting the episode scheduled for December 1.

The news of upcoming guests coincides with great news for Sounds Like Friday Night's ratings. 2.32 million watched last week's episode, stronger than any other episodes including their timeshifted audiences from the likes of BBC iPlayer.

Watch Demi Lovato's performance of Tell Me You Love Me from last week's Sounds Like Friday Night below.