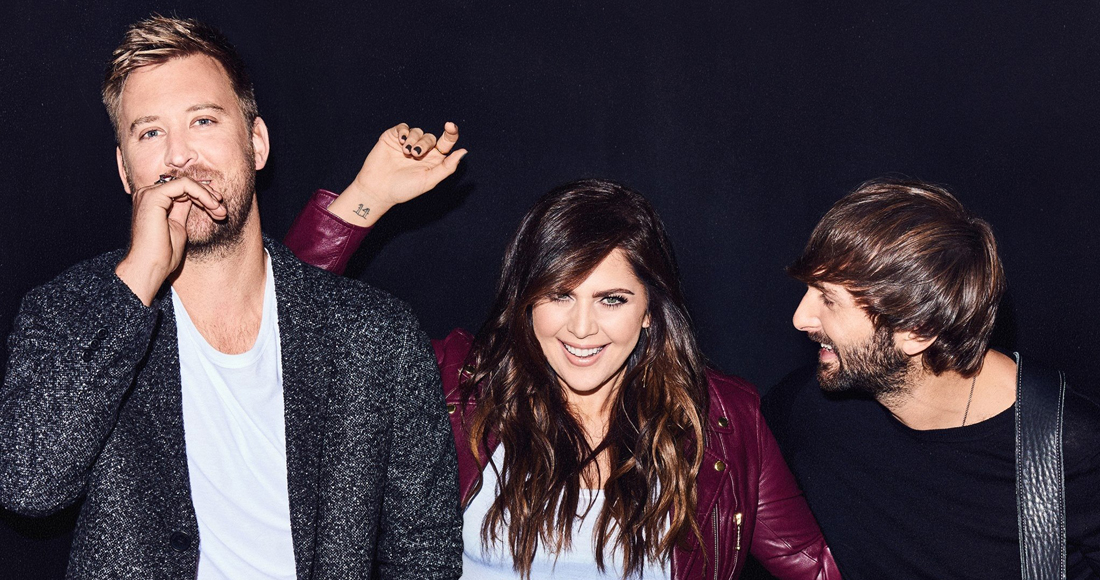 Country 2 Country, the biggest country music festival outside of America, has announced its line-up for the 2019 event.

The festival takes place in three arenas across the UK and Ireland between March 8 - 10: at London's O2 Arena, Glasgow's SSE Hydro and Dublin's 3Arena.

Tickets for next year's C2C festival go on sale on Friday, October 26 at 10am.

Atomic Kitten singer Liz McClarnon also made her country music debut at this year's festival, revealing to Official Charts she was working on a country album.