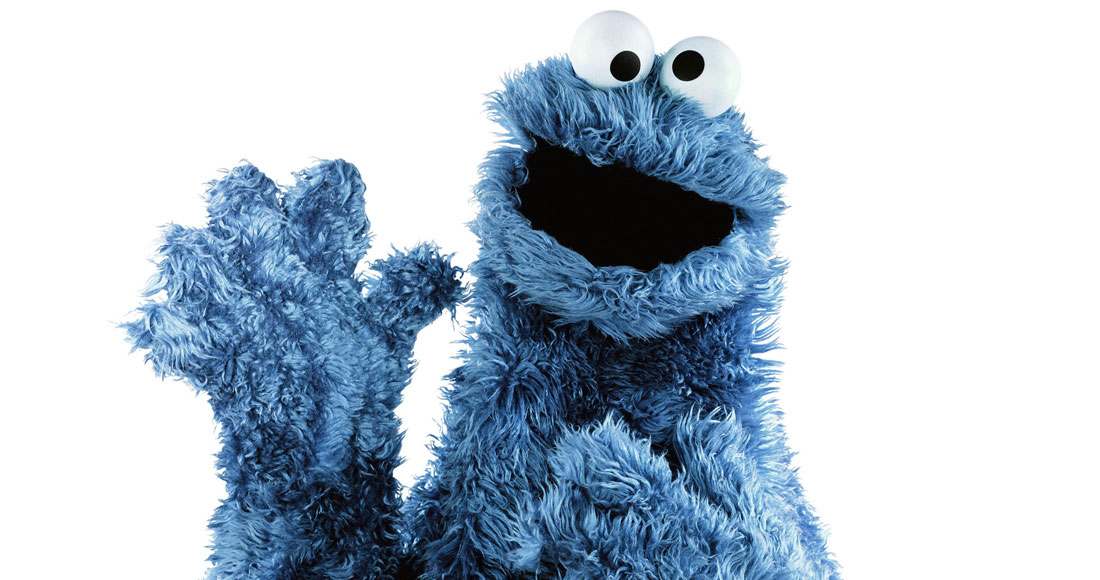 When Icona Pop topped the Official Singles Chart back in June, little did they realise that their Number 1 smash hit I Love It FT Charli XCX would inspire this celebrity cover version…

Cookie Monster, Sesame Street’s resident biscuit connoisseur, has reworked the Swedish duo’s track for an upcoming episode of the hit children’s show. Retitled Me Want It (But Me Wait), Cookie Monster sings about how he’s trying to exercise a newfound self-control when it comes to his favourite baked snack.

The first verse is as follows:

Sadly, there are no plans for Sesame Street to release it as a single. So, sadly you won’t see it on the Official Singles Chart anytime soon, but here’s the video:

Back in June, the original version of I Love It knocked Robin Thicke’s Blurred Lines off the top of the Official Singles Chart. It shifted nearly 125,000 copies in its first week on sale, and it has sold over 390,000 copies in the UK.