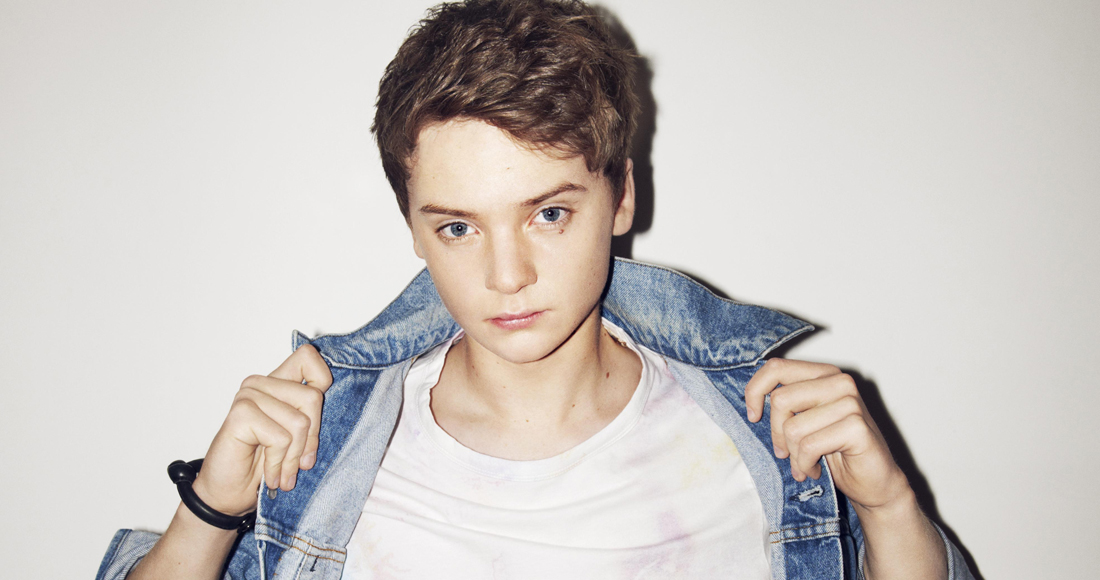 According to today’s Official Chart Update, Conor Maynard looks set to enter the Official Albums Chart at Number 1 on Sunday with his full-length debut, Contrast.

The 19-year-old Brighton-based chart throb, who already has two Top 5 singles – Can’t Say No and Vegas Girl - under his belt, shot to fame in January after beating the likes of Lana Del Rey and Michael Kiwanuka to win MTV’s Brand New For 2012 poll.

Current Number 1 star Plan B slips into second place with Ill Manors, the soundtrack to his critically acclaimed crime drama of the same name, while 21-year-old English singer / songwriter Delilah looks set to enter the Official Albums Chart on Sunday at Number 3 with her debut album, From the Roots Up.

Spurred on by her performance at last Friday’s Olympic Games opening ceremony, Emeli Sande’s Our Version Of Events, which is the second biggest selling album of 2012 so far, climbs four places from Number 8 to Number 4, while over on singles, Emeli’s opening ceremony cover version of Abide With Me is racing ahead as the week’s biggest climber to date, leaping 148 places to 32. Maroon 5’s Overexposed (5) completes this week’s Official Album Chart Update Top 5.

In addition to Conor Maynard’s Contrast (Number 1) and Delilah’s From The Roots Up (3), there are four additional new entries in today’s Official Albums Chart Update.

Legendary British multi-instrumentalist and composer Mike Oldfield, who also performed at the Olympics opening ceremony, is at Number 6 with his latest Greatest Hits collection, Two Sides – The Very Best Of Mike Oldfield. US rapper Rick Ross is one place behind at Number 7 with his fifth studio album, God Forgives, I Don’t.

Blur’s boxed set, 21, which collects together all of their studio albums and has been released to celebrate the 21st anniversary of their debut album Leisure, is at Number 33, while veteran thrash band Testament complete this week’s new entries with their tenth studio album, Dark Roots Of Earth, looking set to debut at Number 34.

This week’s highest climber is Frank Turner, who also performed at the Olympics opening ceremony on Friday. Turner’s latest album, England Keep My Bones, climbs a massive 58 places from 85 to 27. The record peaked at Number 12 in the Official Albums Chart following its release in June last year.