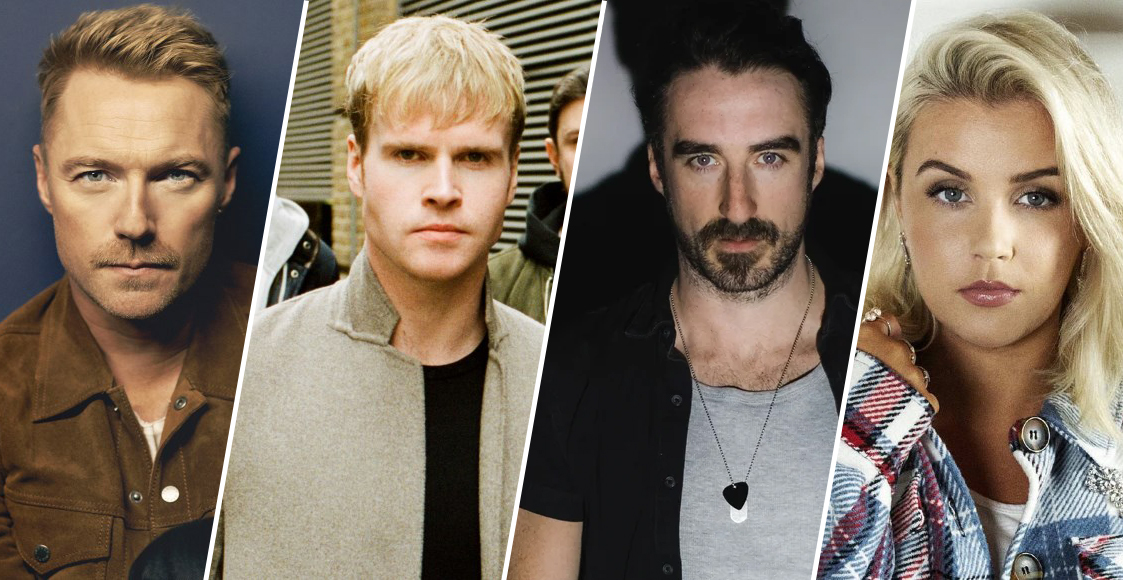 A charitable night of music is being broadcast on Virgin Media One this weekend.

Concert 4 Cancer brings together some of Ireland's most established acts and new faces alongside huge names in UK music to raise money for the Marie Keating Foundation. The two-hour music special - organised by Ronan Keating - will air at 9pm this Friday (August 28).

Hosted by Anna Daly, Concert 4 Cancer will feature some in-studio performances with other acts making their contributions via Zoom and with pre-recorded presentations.

A night to remember with #Concert4Cancer 🎵🎶
Don't miss @ronanofficial, @kodaline, @riverdance, @thecoronas & so many more incredible acts. We'll be highlighting them through the week!
Concert 4 Cancer, Friday at 9pm on Virgin Media One @MarieKeating @permanenttsb pic.twitter.com/GX1JaMsmPB

Ronan himself will be performing for the charity he founded in memory of his mother, who passed from breast cancer aged 51 in 1998. Ronan will be uniting with the Mount Sion Choir for a "really moving" performance he's described as "very special".

Fresh from releasing their Number 1 album True Love Waits, The Coronas are on the bill, as are Kodaline who went to Number 2 on the Official Irish Albums Chart with their latest record One Day At A Time.

Following on from her Official Homegrown Chart entry with new single Naked, rising star Aimée will be singing, as will Gavin James whose latest track Boxes reached Number 4 on the Homegrown Top 20. Popular country music singer and the solo artist with the most Irish Number 1 albums of the 2010s decade Nathan Carter is also part of the line-up.

Gary Barlow will be singing on the programme as well while Kylie Minogue will have a special video message for viewers.

Other musicians on the talented roster of performers are Roisin O, Brian Kennedy, Lyra, Lisa McHugh, Lisa Lambe plus more to be announced.