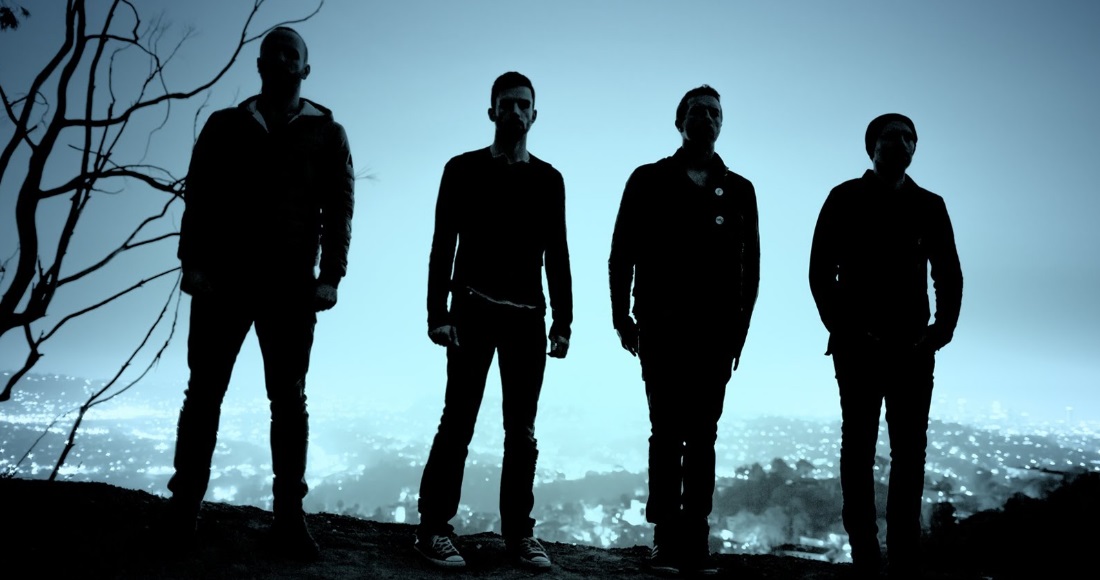 Coldplay are on track for their sixth UK Number 1 album with Ghost Stories, while former Beautiful South duo, Paul Heaton and Jacqui Abbott, are hot on their heels

Coldplay look set to knock Michael Jackson off the top of the Official Albums Chart this weekend.

Up to midnight last night, the group’s new studio album, Ghost Stories, has sold over 105,000 sales since it was released on Monday (May 19), according to the Official Charts Company’s sales data.

In related news, Ghost Stories will also become the UK’s fastest selling artist album of 2014. Based on its current momentum, Ghost Stories will overtake the opening week tally of current record holder, Caustic Love by Paolo Nutini (109,000) in the next 24 hours.

Meanwhile, recently re-united Beautiful South duo Paul Heaton and Jacqui Abbott are on track for this week’s second highest new entry with What Have We Become. It is the first time the pair have released an album together since Painting It Red, which peaked at Number 2 in 2000.

The 20th anniversary edition of Oasis’s debut album, Definitely Maybe (Number 3), has propelled the 1994 album back into the Top 5. Reigning chart topper Michael Jackson’s Xscape falls three places to Number 4 today, while Paloma Faith’s A Perfect Contradiction is down two to 5.

In addition to Coldplay’s Ghost Stories (Number 1) and Paul Heaton & Jacqui Abbott’s What Have We Become (2), there are nine other new entries on today’s Official Albums Chart Update.

REM’s Unplugged: The Complete 1991 And 2001 Sessions, which was originally released as a vinyl only album for Record Store Day 2014, is new in at Number 11 today after going on general sale.

The 56 year-old warehouse worker shot to fame earlier this year after trying out for BBC talent show The Voice.  Despite delivering a show-stopping performance of the Ella Fitzgerald classic, Cry Me A River, viewers were shocked when the judges failed to put him through to the next round. Bob was subsequently offered a record deal with Dramatico Records by Katie Melua’s mentor, Mike Batt, live on BBC Breakfast back in Jaunary.

And finally, the digitally re-mastered version of Deep Purple’s iconic 1972 live album, Made In Japan, is at 28 today, while the 25th anniversary edition of Roy Orbison’s Mystery Girl is at 39.