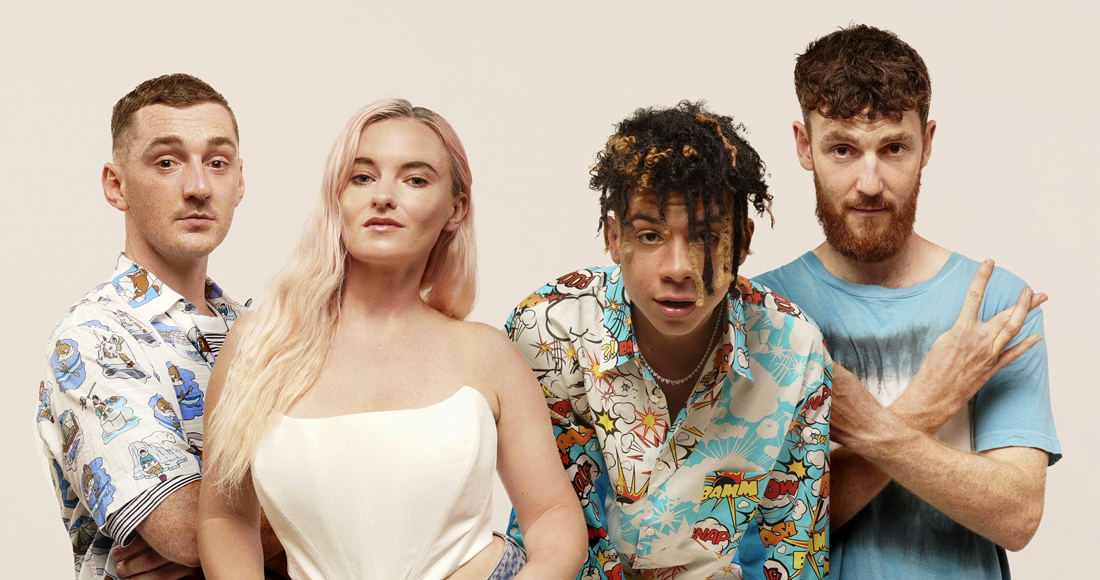 A new Clean Bandit single is always an exciting prospect, isn’t it? Now into their seventh year as a chart-dominating force, their knack for genre-blending remains unmatched in mainstream pop, while their acumen for earworms and brain-invading production wizardry is both reassuringly reliable and wildly unpredictable.

On their new single Higher – out this Friday (January 29) - the trio and guest vocalist Iann Dior have opted to release a warm, joyous and summery midtempo banger at the coldest (and possibly bleakest?) moment of the year. A classic Clean Bandit move.

A soothing piano intro gives way to electronic steel drums while Dior sings about a deeper kind of love. “Nothing matters at all when I see you with your eyes on me, I’m higher, higher, higher” he then belts over soaring air drums, which crash into a breezy, reggae-styled chorus. In fact, their teaser visual is spot on with the vibe:

Higher was written by the group with Dior and Bastille’s Dan Smith, while CB's Grace and Jack are on production duties alongside Mark Ralph (Years & Years, Sigala). You’ll most likely have heard of Dior as the guest vocalist on last year’s chart-topping Mood by 24kGoldn, who as it happens featured on Clean Bandit’s last single Tick Tock. Pop is indeed a small world.

In true Clean Bandit style, there’s a lot going on on Higher, and like their very best, it's deceptively catchy, revealing itself most fully after repeated plays. Don't say we didn't warn you.

Update: Listen to Higher below