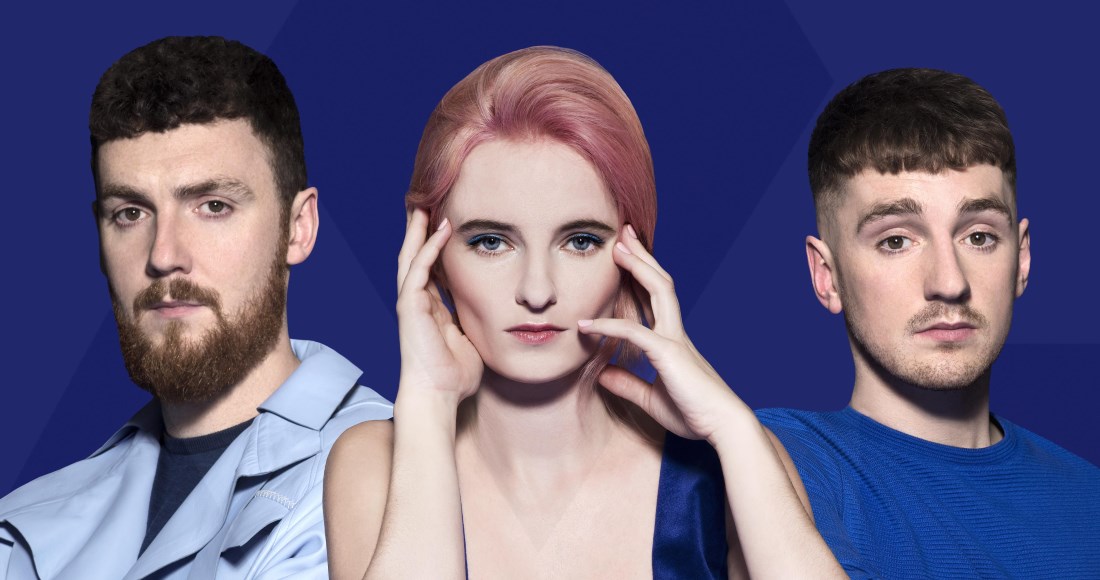 The track, which features British singer Mabel and US rapper/singer 24kGoldn, is out this Friday (August 21).

The group's cellist and occasional singer Grace Chatto announced news of the release, though didn't confirm or deny whether it's inspired by a certain social media app, which has been responsible for countless Top 40 hits over the past year.

Tick Tock is Clean Bandit's first new music since their 2018 album What Is Love, which peaked at Number 9 on the Official Albums Chart and is certified Gold in the UK with chart sales of 206,000.