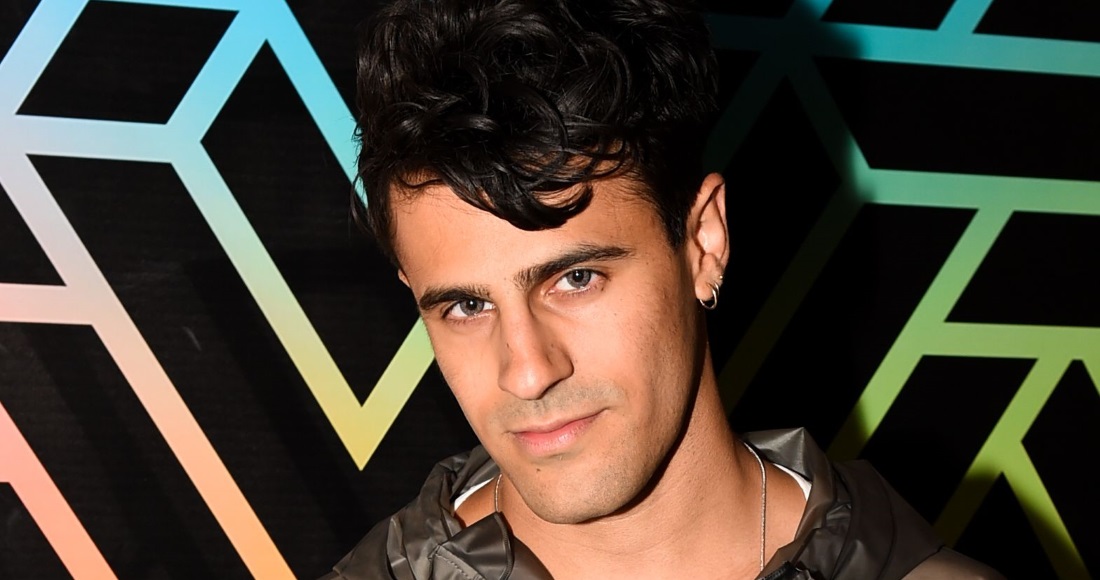 The news was broken on the band's Facebook page, with remaining members Grace, Jack and Luke expressing their "great sadness" in a statement. Clean Bandit's official comment reads:

"It is with great sadness that we must announce that our performances of Tears over the Summer were Neil's last shows with Clean Bandit. He told us recently that he has decided to leave. We have had a wonderful ride together and we are extremely excited to see what he does next. We are also very much looking forward to our upcoming shows and to sharing our new music with you.

"Thank you all for your support during this time, and thank you Neil for being part of this amazing journey. We will miss you a lot on this next chapter and we wish you the best of luck for the future. Jack, Grace and Luke."

The aforementioned single Tears was released back in May, the lead single from the group's upcoming second studio album. Featuring X Factor winner Louisa Johnson, the track peaked at Number 5 in June and has yet to leave the Top 40 since its release 20 weeks ago.

Neil also commented on his departure, writing on Twitter:

hello everyone, I've decided to leave clean bandit. Here is a little thing I wrote, thankyou for everything ❤️ pic.twitter.com/3HYbLTSvC9

As part of Clean Bandit, Neil and his band mates had so far accrued 5 Top 10 singles, including the Number 1 smash hit Rather Be, featuring Jess Glynne. Click here to view Clean Bandit's UK singles and albums chart history.

The band's next single - and first without Neil - is released this Friday (October 21). Rockabye features guest vocals from Sean Paul and Anne-Marie.

Want more music news? Check out our pictures of the week gallery.