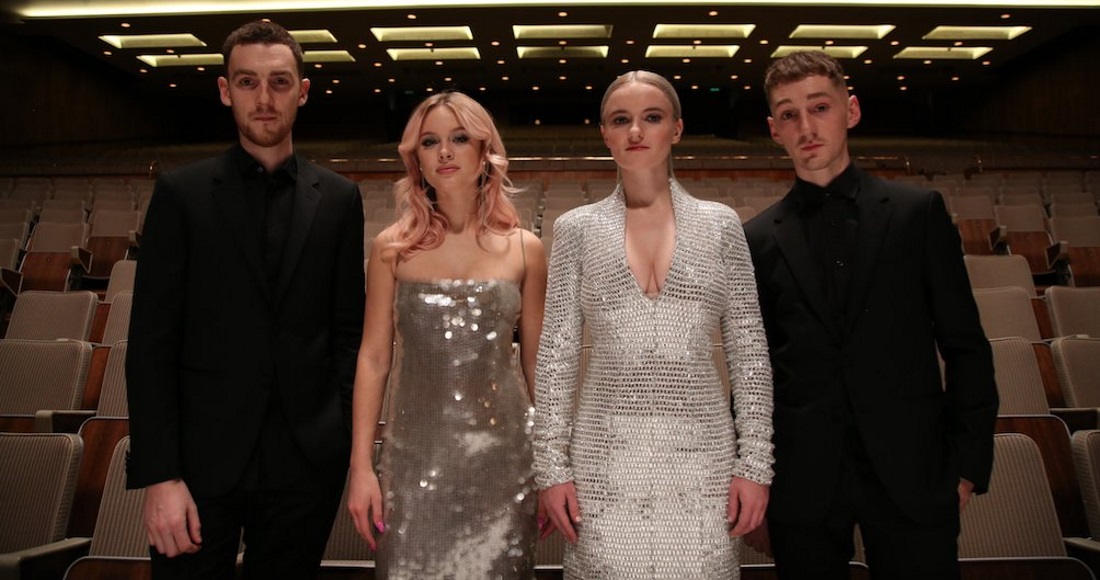 Featuring Zara Larsson, the follow-up to the trio’s Christmas Number 1 smash Rockabye is some 4,000 combined chart sales ahead of Ed Sheeran’s Shape Of You (2), which could be knocked from Number 1 for the second time in as many weeks.

Ed Sheeran follows himself at Number 3 with Galway Girl, while Harry Styles’ Sign Of The Times holds at Number 4. Rising a whopping 138 places to complete the Top 5 is Shawn Mendes with his new single There’s Nothing Holdin’ Me Back. The song was released last Thursday and has been added as the opening track to a deluxe version of Shawn’s album Illuminate on streaming services.

Jason Derulo, Nicki Minaj and Ty Dolla $ign are looking to swallow up the Top 10 competition as they rise eight to Number 7 with Swalla. Also on the rise is Rag’n’Bone Man with Skin, up seven to Number 10.

The Official Chart Update also sees climbs for Lady Gaga’s The Cure, ascending 10 spots to Number 13, and Disciples’ On My Mind looks to catapult 11 positions to Number 20. Just behind them are Paramore, whose first single in four years Hard Times vaults 123 places to 21 midweek following its debut last Thursday.

Following the track becoming his first Top 40 hit last Friday, J Hus’ Did You See is up 10 to Number 24, while French Montana and Swae Lee’s Unforgettable flies 34 placings to 29 thanks in part to the success of the viral dance craze the Unforgettable Challenge.

Next, Lana Del Rey and The Weeknd’s new collab Lust For Life propels 139 levels to Number 30, while Steps’ Scared Of The Dark could rebound into the Top 30 at Number 35 following the release of the group’s new album Tears On The Dancefloor.

The Official Singles Chart Top 40 will be revealed in full at 4pm this Friday with Greg James on BBC Radio 1. View last week's Top 100 here.