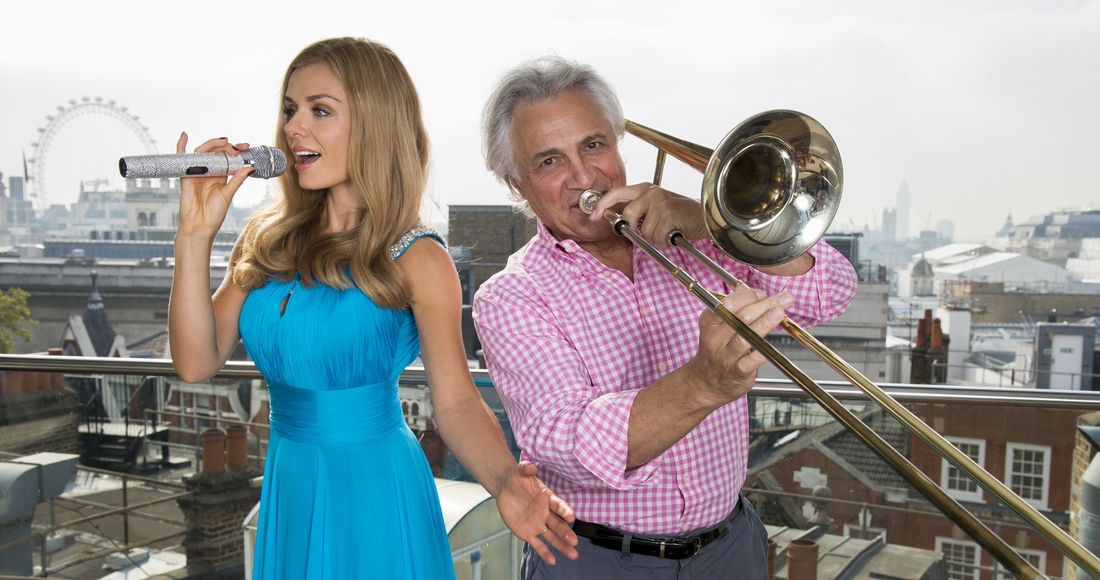 Steadfast, recorded by a host of classical music stars for new national charity, Global’s Make Some Noise, has charged to number one on the Official Classical Singles Chart.

Steadfast, which was recorded in just 12 hours at London’s Air Studios, debuted at number one on the Classical Singles Chart just two days after being released and has sold more copies than the entries at positions two and three combined. View the Top 20 here.

Sam Jackson, managing editor of Classic FM said: “Recording Steadfast in just 12 hours was an exhilarating experience. I am delighted that we have raced to the top of the Official Classical Singles Chart, raising money for Global’s Make Some Noise in the process.”

On her contribution to the song, Katherine Jenkins added: “I have always been passionate about music. I am honoured to be able to use my passion to help others and raise money for such a great cause.”

Martin Talbot, Chief Executive of from the Official Charts Company said: “Congratulations to Global's Make Some Noise and Classic FM on this great achievement, capturing the public’s imagination so quickly in a sector which is usually so dominated by enduring standards.”

Proceeds from the sale of Steadfast go to Global’s Make Some Noise, the new national charity.