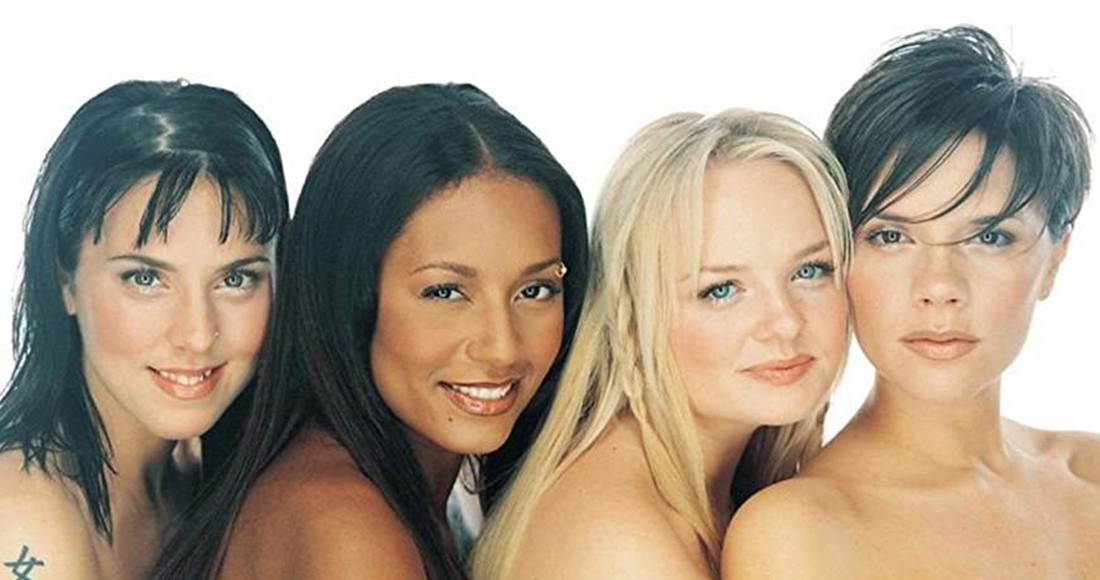 22 years ago, the Spice Girls were on the hottest of hot streaks, netting their third consecutive Christmas Number 1 with Goodbye.

The song may have been written a year prior to its release, but the tender breakup ballad seemed like an obvious reference to Geri Halliwell - who had made a dramatic and sudden exit from the band that year.

The song also completed something of a hat-trick for the girls - they'd previously clinched the coveted Christmas Number 1 for the past two years, with Too Much in 1997 and 2 Become 1 in 1996. View every Christmas Number 1 ever here.

In fact, they were the first act to achieve this milestone in almost 40 years, since The Beatles had done the same from 1963-65 with I Feel Fine, I Want To Hold Your Hand and Day Tripper/We Can Work It Out (although it's also worth nothing John, Paul, George and Ringo scored a record-breaking fourth Christmas Number 1 in 1967 with Hello, Goodbye, something no other act has managed).

Goodbye would sell over 380,000 copies in its first week on sale alone, and finished eighth in the best-selling singles of 1998. It ranks as Spice Girls' fifth biggest single in the UK, with UK chart sales of 949,000, including 5.6 million streams.

Goodbye saw off strong competition to claim the 1998 Christmas Number 1. The group found themselves in a bizarre chart battle with comedy song Chocolate Salty Balls, a single from the character Chef (voiced by Isaac Hayes) from the controversial cartoon South Park that would oust Goodbye for the top spot the following week.

Now more than ever, Goodbye and the hat-trick it scored the Spice Girls feels oddly prescient this year - as another act comes closer than any other to matching Victoria, Mel B, Melanie C and Emma for their record.

This, of course, is LadBaby. The YouTuber (real name Mark Hoyle) just this week announced that he and his family would be challenging once again for Christmas Number 1 for the third (and apparently final) time, with Don't Stop Me Eatin', a sausage roll-themed cover of Journey's classic Don't Stop Believin'.

If they do reach the summit of the Christmas chart on Christmas Day, they will score their third consecutive Number 1 - tying with the Spice Girls and the Beatles for the record, and we only had to wait 22 years for it to (possibly) happen again.

Elsewhere on the Official Christmas Chart in 1998, Denise van Outen and Johnny Vaughn landed at Number 3 with their cover of Kylie and Jason's Especially For You, and Steps were on the climb with their double A-side Heartbeat/Tragedy, which would go on to become their first Number 1.

Also in the Top 10 was Queen of cruising Jane McDonald with her aptly-titled Cruise Into Christmas.

Listen to the UK Top 40 from this week in 1998 on Spotify below. You can also listen to this playlist on Deezer and Apple Music.