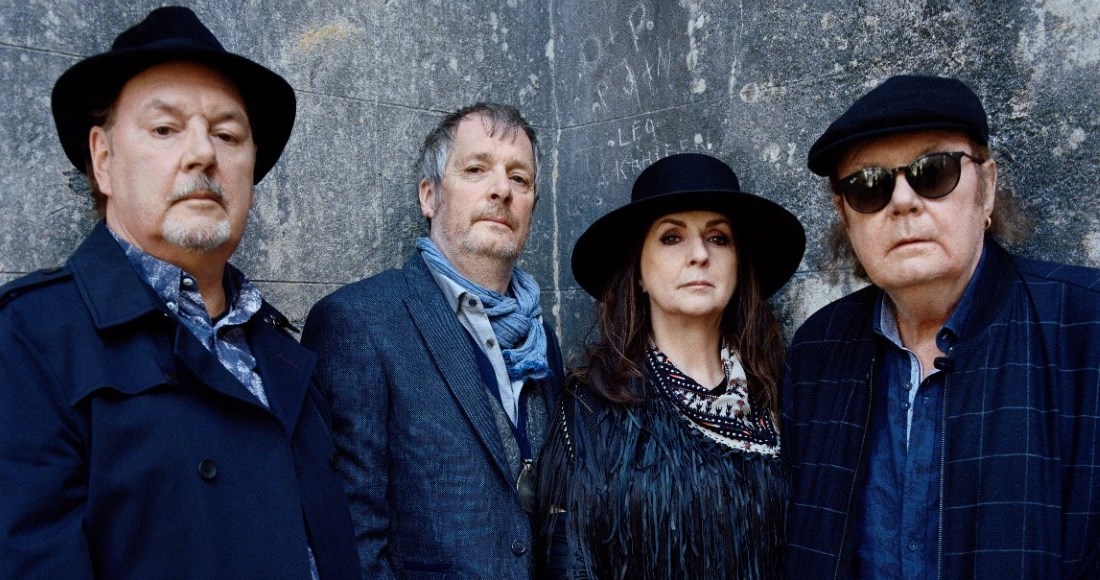 Clannad are celebrating a half century in music by releasing a new album.

The legendary trad group have signed with BMG and will release In A Lifetime on March 13, 2020, a career-retrospective celebrating 50 years in the business. The compilation will be the group's first studio project since the death of founding member Pádraig Duggan in 2016.

In A Lifetime is available to pre-order now on CD, vinyl and deluxe boxset, with full tracklist and product details to be announced soon.

The GRAMMY Award winners have also announced the In A Lifetime Farewell World Tour, with a show at the London Palladium set for St. Patrick's Day 2020 on March 17. Northern Irish and Irish dates include Waterfront Hall in Belfast on February 29 and Cork Opera House on March 2.

Rare track Hourglass, which was released to promote the compilation album Pastpresent in 1989 was never included on the album itself, will be available on an album for the first time, and is now streaming as a teaser track, alongside a remastered version of the Top 5 single Theme from Harry's Game.