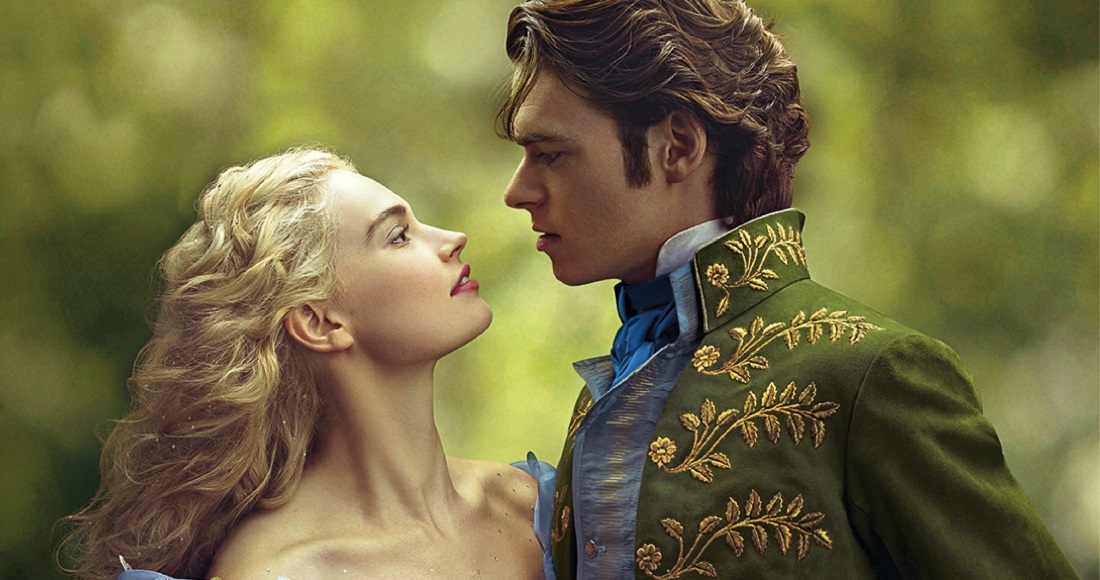 It could be a Cinderella story on the Official Video Chart this week, as the Walt Disney release takes an early lead in the race for Number 1. The re-worked fairy tale classic has taken a huge lead, with over 115,000 copies sold at this midweek stage. If it reaches the top spot on Sunday, Cinderella will be the fourth chart-topper from Walt Disney in 2015, following Big Hero 6, Into The Woods and Frozen.

The final new entry set to enter the Top 10 this week is period drama A Little Chaos, starring Kate Winslet. The Lionsgate release is currently at Number 6.

Check out the Official Video Chart Update Top 10 below:

The Official Video Chart is published on OfficialCharts.com on Sunday at 7pm.