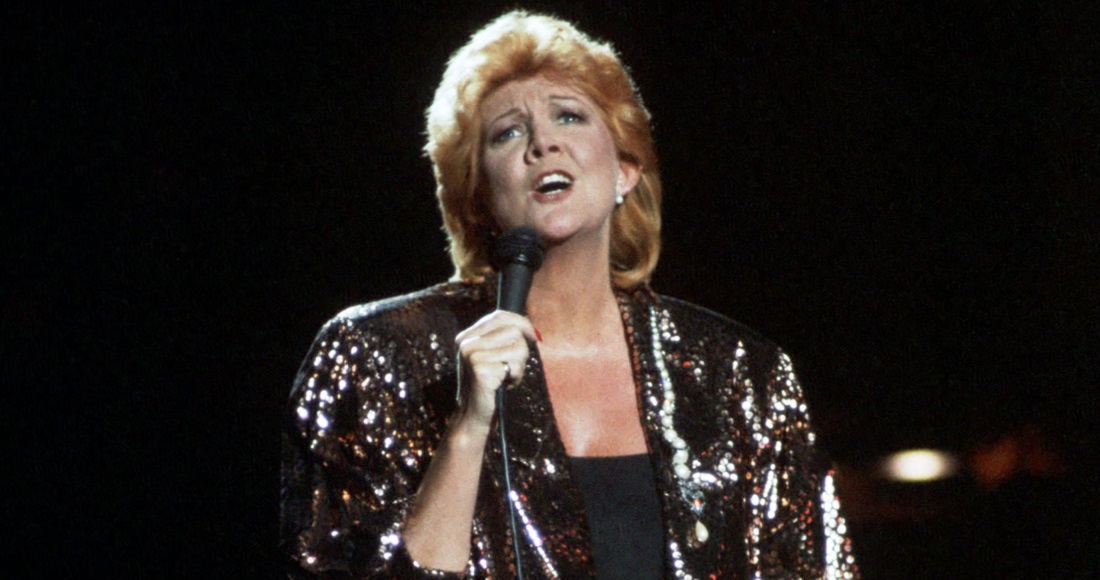 Following the news that Cilla's Very Best Of album and former Number 1 Anyone Who Had A Heart had entered the Official Charts Top 100 on yesterday's Official Chart Update, Official Charts can reveal that both have seen a huge sales increase overnight.

The star's Burt Bacharach and Hal David-penned Anyone Who Had A Heart  is at Number 59 in today's sales flash - a jump of 32 places overnight.

The track is now 930 sales and equivalent streams away from entering this week's Top 40. If achieved, it would mark her first Top 40 entry in 41 years; since 1974's Number 36-peaking Baby We Can't Go Wrong.

The 2014 ITV drama Cilla, based on the singer's life starring Sheridan Smith also saw Anyone Who Had a Heart return to the charts, reaching Number 47.

Meanwhile, her Very Best Of retrospective has jumped 43 places to Number 25 - her highest charting album since 1983.