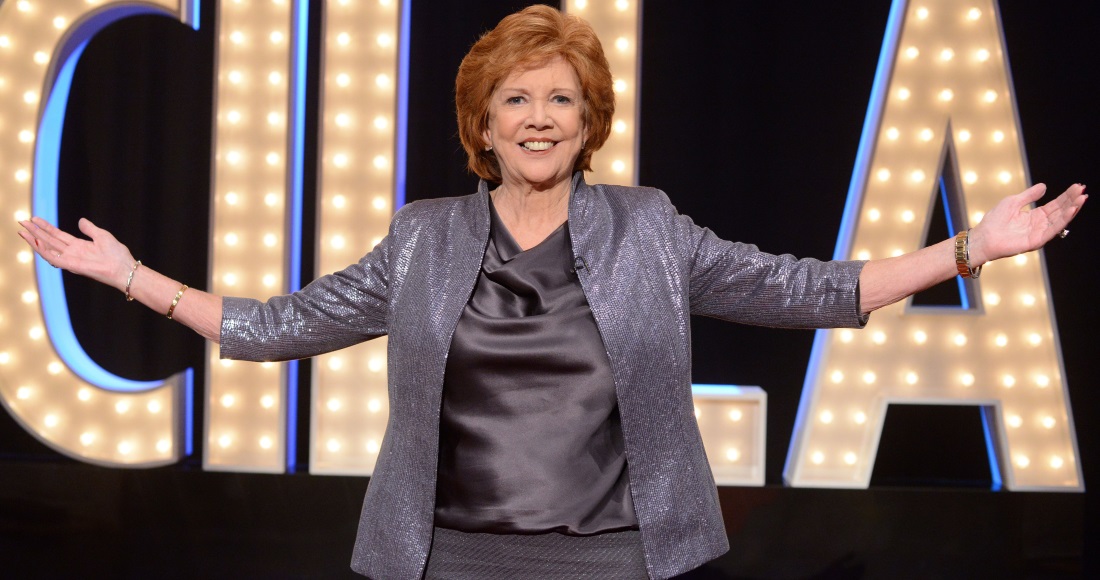 Following her sad passing earlier this month, Cilla Black’s The Very Best Of has topped this week’s Official Albums Chart.

The Very Best Of first re-entered the Top 40 two weeks ago as fans began to pay tribute to showbiz legend who passed away on August 1; and following the star’s funeral yesterday, has climbed a further seven places this week to land the top spot. The accolade marks both a new peak for The Very Best Of, as well as Cilla’s first ever Official Albums Chart Number 1.

“This Number 1 is a reflection of the special place Cilla Black occupied in the hearts of the British public and a fitting tribute to an icon who shaped popular music and entertainment," Dan Chalmers, President, Rhino, East West & ADA, UK told OfficialCharts.com, "Cilla had an extraordinary and unforgettable voice and her timeless music will inspire fans and musicians for generations to come.”

The Very Best Of was first released in 1983, before being expanded and re-released in 2013 to include fan favourites and dance remixes of Cilla classics.

The compilation includes Official Singles Chart Number 1s Anyone Who Had A Heart (the biggest selling single of the ‘60s by a female artist) and You’re My World, as well as Top 10 hits You’ve Lost That Lovin’ Feelin’, Step Inside Love and Love’s Just A Broken Heart and dance remixes of Imagine and Faded Images.

Cilla boasts an impressive Official Chart history, with a total of six Top 40 albums, and 11 Top 10 singles - the second highest number for any British Female, only trailing Shirley Bassey and Petula Clark, who both have 12.

Elsewhere, James Bay’s Chaos And The Calm climbs five places to Number 2 this week, earning its highest position in over four months, while Bullet For My Valentine score this week’s highest new entry with their fifth studio album Venom, which finishes the week at 3.

Rock group Neck Deep make their Official Chart debut today with second studio album Life’s Not Out To Get You (8), followed by US blues band Vintage Trouble who score their highest charting UK album to date with 1 Hopeful Rd. (14).

This week’s highest climber is Whitney Houston’s The Ultimate Collection, up 43 places to Number 31. Elsewhere, ABBA’s Gold – Greatest Hits re-enters the Top 40, landing at 34 this week. 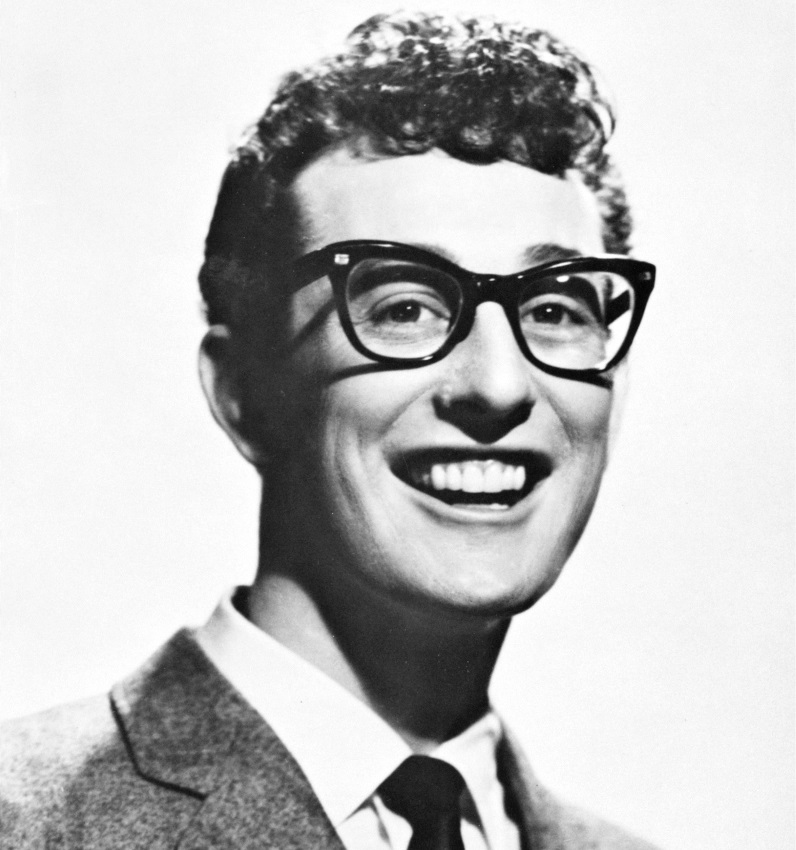