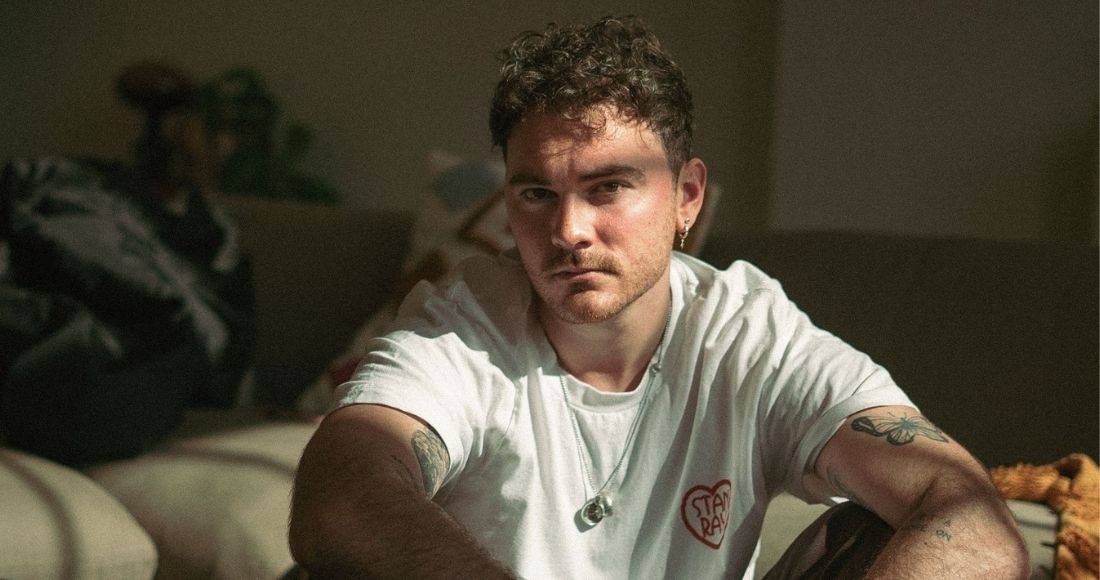 It's taken Cian Ducrot a while - his entire life, hustling - to get to the point of having his first truly breakthrough track, but now he's here...he'll be the first to tell you he's not going to let a second go to waste.

The song in question is All For You - a self-written and self-produced ballad that tells a tale full of longing and loss for a relationship that has faded into the ether.

Thanks large in part of TikTok, the song is quickly becoming Cian's breakthrough hit - as well as his first ever entry in the UK's Official Singles Chart (currently just outside the Top 40, but getting closer and closer to cracking it every week).

Cian is also on something of a roll right now, he's also a co-writer and producer on Lauren Spencer-Smith's Flowers, which recently entered the Official Singles Chart straight in the Top 20. To talk through what is shaping up to be a life-changing time, we jumped on a Zoom with Cian in his hometown of Cork.

Hi Cian! Where are you talking to us from today? We see some fancy walls.

I'm in a fancy hotel in Cork, back home in Ireland.

We're speaking at a very exciting time for you - All For You is climbing up the charts. It's actually your very first Official Charts entry, too. How are you feeling?

It's been crazy. This is probably one of those moments where it will eventually sink in [after events have passed], but parts of it are beginning to feel real, at least. It's a huge, huge step for me, and for my manager as well. It's been a lot of work to just get here, and it feels amazing.

And to not only have All For You but Flowers which I helped write and produce for Lauren Spencer-Smith and to have them both in the charts at the same time is mad. Hopefully we're on the way to something big happening. The support I've gotten from everyone has been crazy.

Did you write both songs at near enough the same time?

They were written by and large at the same time, yeah. I think I wrote Flowers first and then maybe a week or two later I finished All For You. The timing was very close. After I wrote [All For You] I did think "this song is going to make a big change in my life."

TikTok has played a massive part in the success of All For You - why do you think its connecting to such a wide audience?

I think it's the simplicity of the song, and probably the relatability as well. That's relatability in terms of, you know, people can relate to multiple different stories. This is the first time in my life I've had mothers, fathers, grandmothers, kids coming up to me, as well as lads drunk in a party or people sending me videos of their toddlers singing the song.

You also just get lucky sometimes. I was trying to write a good song, as I always am. But I wasn't surprised that this is the song that popped off, but I was interested. And I want you to know it's just not chance or luck. I've put a lot of work into this. People forget how much work goes into this. Today as an artist, it's so multifaceted. A lot of people complain about it, you almost become an influencer or a content creator. But I just think - if Michael Jackson was here today, he'd be posting TikToks, you know? You play the hand you're offered. 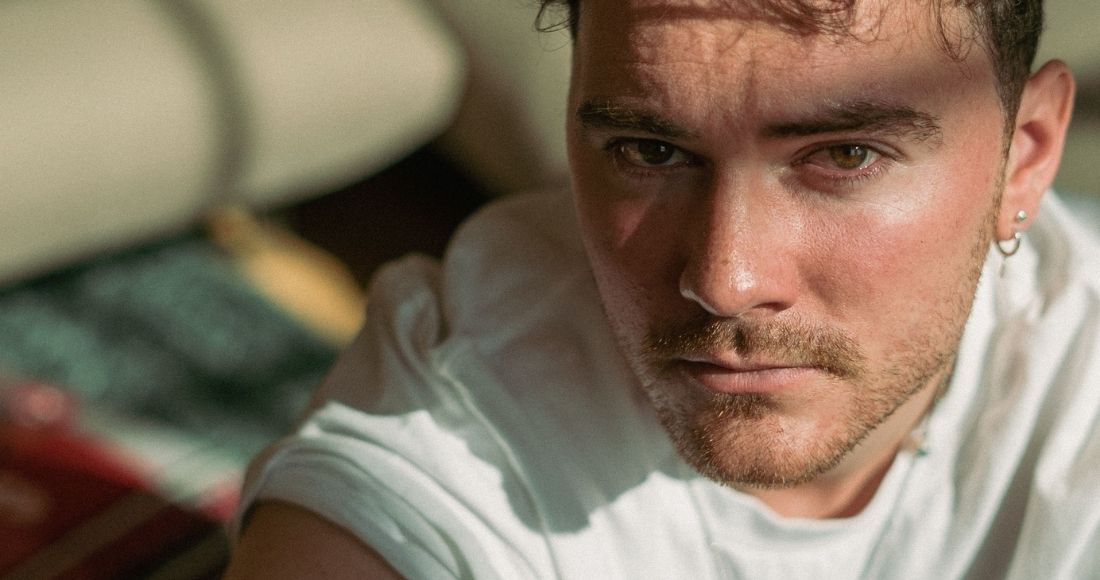 It's also really interesting too, because taken Lauren Spencer-Smith, she didn't have a major label deal before Fingers Crossed, and now mainly thanks to TikTok, she has.

Lauren is so, so talented. As well as that, you have the very unique situations - like a lot of videos being made about that one lyric in Sam Fender's Seventeen Going Under. That's pure chance, you can't engineer that. You can't depend on anyone to do it for you, though. You have to do it for yourself.

Speaking of Lauren - how did Flowers come about? It's such a gut-wrenching song.

Lauren was extremely open to my ideas. I'd had this thought that it was really sad girls only get flowers as an apology. Like, what does that say? Lauren brought her own experiences that she was going through at the time, and it was just a combination of those two things, really.

We wrote and recorded the song mucking about for hours. It was such a fun session, we were just making funny videos and making each other laugh, and then we come up with Flowers! We played it for my publishers, I think, and they were blown away.

Working with Lauren was so great. She's incredibly talented. My favourite sessions are those where somebody has loads to say. My job was just to guide her and shape the song and her journey with it, you know?

How are you finding it being back home?

It's the first time I've been back in Cork in a long time. It's actually been quite emotional for me, because I realise just how embedded I am in this place. I've skated down this street 1000s of times. Like, I'm sat in this hotel now, right? I used to come here as a teenager with my friends and play some crazy game of hide and seek. I've always had this massive dream and these ambitions, so its nice to come back and visit as I'm realising those.

One thing, though? I cannot get a good coffee here. I've been in Cork for four or five days and I haven't had one good coffee. They haven't even got a Pret!

All For You is out now.