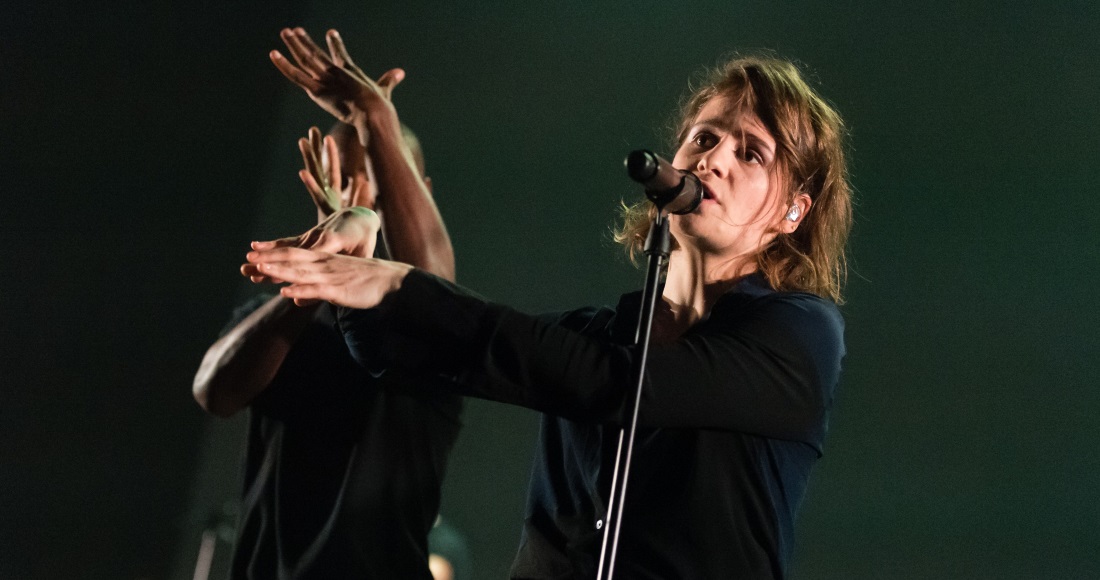 Big music breakthroughs from new artists have been far and few between on the last 12 months, but one act who has undoubtedly caught the attention of the UK in 2016 is Christine & The Queens.

The French singer-songwriter - real name Héloïse Letissier - has been a mainstay on the Official Singles Chart for the last six months with her debut UK single Titled (check out its full chart run here), thanks in part to some notable performances including Later With Jools Holland and Glastonbury.

Meanwhile, the singer's debut album Chaleur Humaine peaked at Number 2 and, notably, went on to become the UK's biggest debut record of 2016.

In fact, Christine's album is the only debut released in 2016 to finish inside the Official Top 40 biggest albums of 2016. As you can imagine, she was pretty chuffed about it:

I still can't really believe it happened. I'd like to thank all of you one more time - see you very soon <3 https://t.co/qil0inb4xy

Taking a deeper look at the UK's Top 100 biggest albums of 2016, when it comes to debut records released that year, Chaleur Humaine finishes ahead of Bradley Walsh's Chasing Dreams in 57th place (the biggest debut album by a UK artist in 2016). Behind that is Lukas Graham's self-titled at 70.

What's more, Christine is far from done with the album yet - she's just announced iT as the next single, which you can listen to/buy here. And in case you missed it, here's that amazing Tilted/I Feel You performance on Jools Holland: