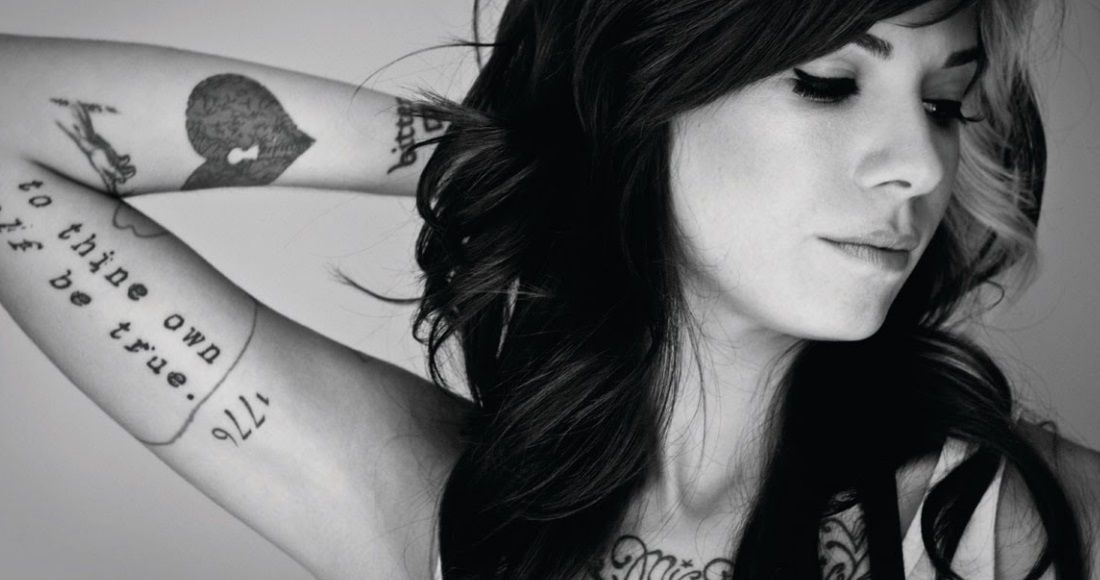 ‘Jar Of Hearts’ star Christina Perri has confessed she’s been obsessed by Stephenie Meyer’s Twilight series and was over the (new) moon when she was asked to contribute to the soundtrack of the latest big screen adaptation of the novels, ‘Twilight Saga: Breaking Dawn Part 1’.

“I discovered the Twilight series a couple of years ago, I got really into the books, and then the movies came out, and I’ve pretty much been obsessed since 2009,” she told Muzu.tv.

Perri adds that she used her intimate knowledge of the series’ characters to help her pen the lyrics for her contribution to the soundtrack, ‘A Thousand Years’ which is set to break into the Top 40 this weekend.

“'A Thousand Years’ is a song I wrote for Edward and Bella and their love for each other,” she explained. “Not just seeing the movies but reading the books, I felt like I could just jump into their relationship and write about it. And the song even musically is classical and it’s really romantic, it’s really pretty and simple. It’s probably the simplest song I have, and the prettiest I’ve ever written, and I’m most proud of it. “

In related news, Muzu.tv are running a competition to meet Christina at her London gig on January 18, 2012. You can enter the competition here.