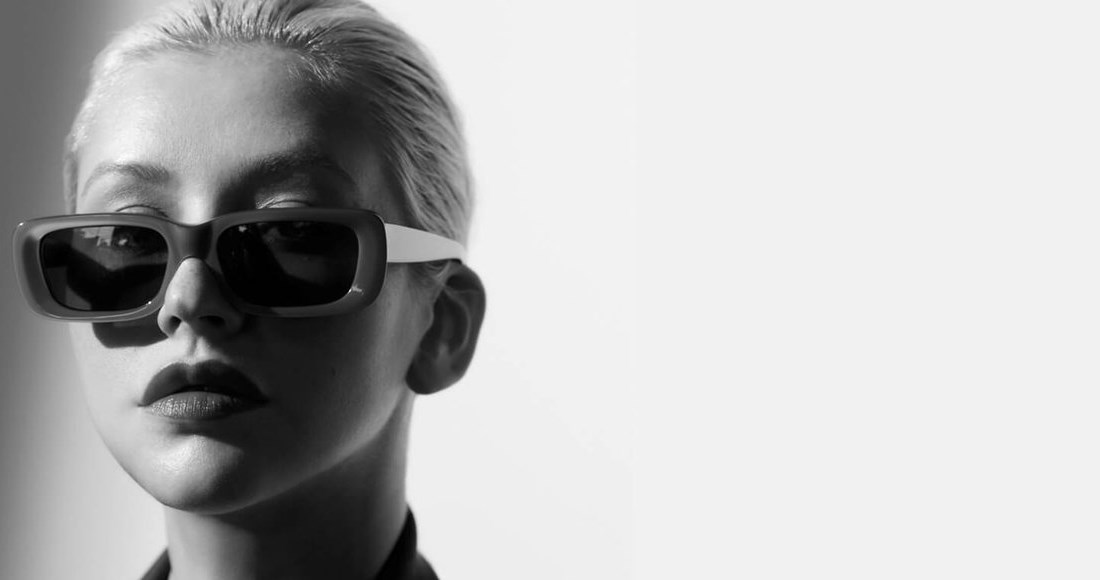 Christina Aguilera has announced her first UK & Ireland tour dates in over a decade.

The X Tour will see Xtina jet to our shores for the first time in 13 years as part of the wider 13-date show spanning July and November. Christina will tour Europe in the summer, return to Las Vegas to conclude her The Xperience residency, and then play the UK & Ireland to round off 2019.

Tickets for The X Tour go on general sale Friday March 8 at 9am GMT.

Christina Aguilera has scored 4 UK Number 1s and 17 Top 10 hits on the Official Singles Chart, while 2006's Back To Basics and 2010's Bionic both topped the Official Albums Chart. Christina back catalogue includes Moves Like Jagger, one of the UK's bestselling singles of all-time. Click here to view Christina Aguilera's full UK chart history.