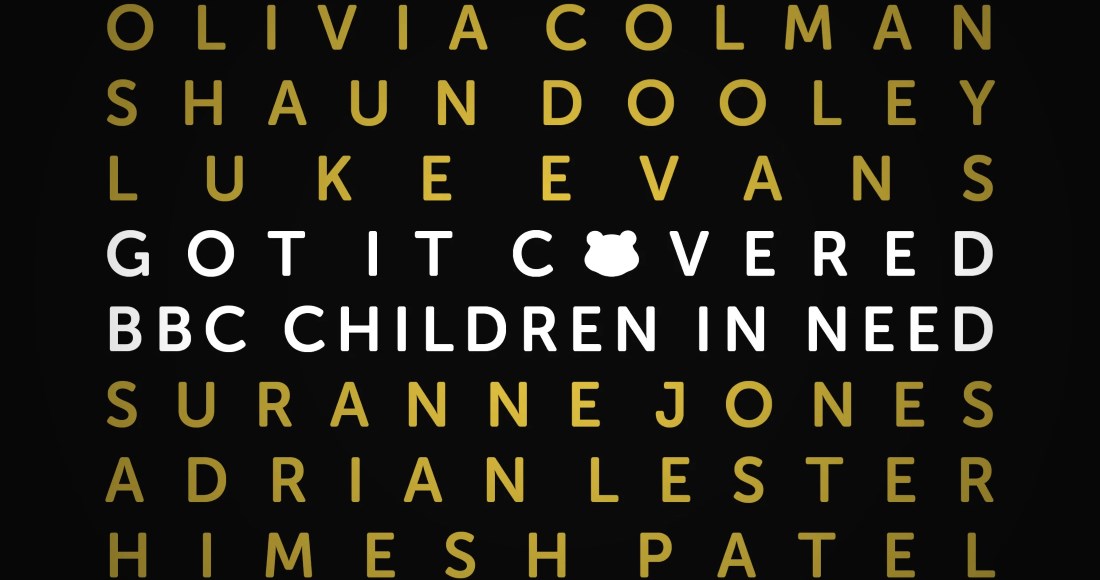 The Children In Need album is on course to be the Number 1 in the UK Official Compilation Chart tomorrow (Friday).

The album is set to be the biggest album in the UK this week, but was moved from the Official Albums Chart yesterday because it didn’t conform to the UK chart rules.

In a statement the Official Charts Company says:

“We understand and sympathise with Children In Need’s concerns that their album will no longer feature in the UK’s artist albums chart.

“The album is on course to take the Number 1 spot on the compilation albums chart and be the biggest selling album of the week – which is a huge achievement, while raising money for such a deserving cause.

“‘Got It Covered’ was described to us pre-release as an artist album, but on release it was clear that it was a various artists compilation, as it is widely credited as across retail and music services. We are sorry this fact was not picked up sooner, and we are huge supporters of all the incredible and important work Children In Need do and would urge everyone to continue to go out and buy the album.”

You can order BBC Children in Need: Got It Covered here.