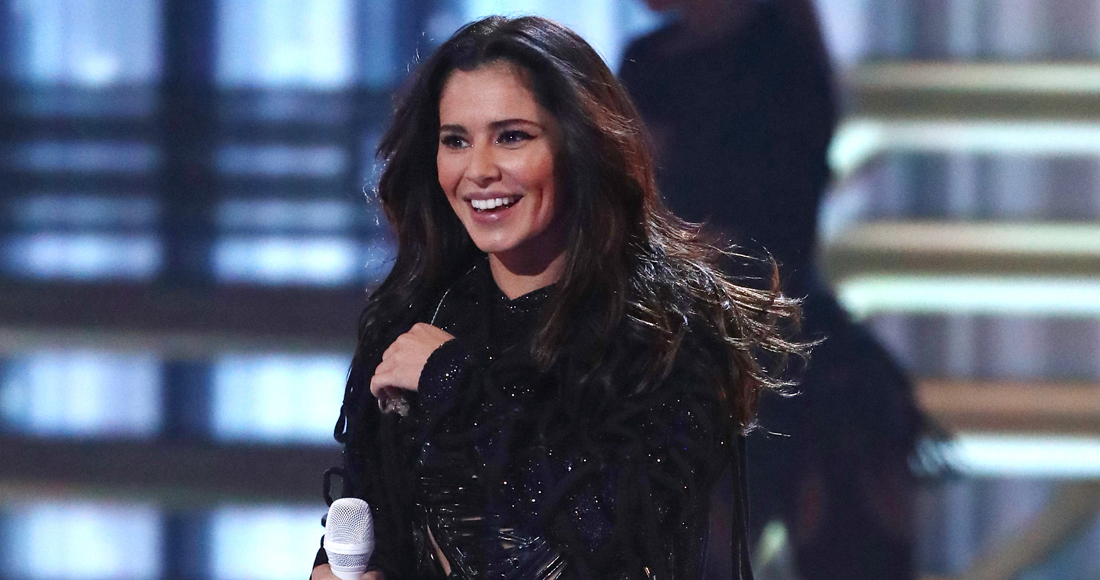 Cheryl has announced details of her her new single, called Let You.

The singer and TV star shared the name of her upcoming single in an interview with Stella Magazine, revealing the song is about mistakes made in past relationships.

"I've been with men who were controlling, who made me unhappy, but I allowed it to happen," she said. "Women let these relationships happen, and that's what this song is about. But once you see it and recognise it, you have to try and not let it happen again."

Let You was co-written with her Girls Aloud band mate Nicola Roberts, who has worked with Cheryl on all of her new album.

She continued: "I own my mistakes. I've learnt more from them than I have from my successes. I've learnt how hard it is to be happy, and now I can honestly say I am happy."

A release date for Let You is still to be announced, but it's rumoured that it will coincide with a performance on Britain's Got Talent in the next few weeks.

Let You follows last year's Top 20 single Love Made Me Do It - her first music release in four years. Look over Cheryl's UK chart history so far - including five Number 1 singles.

MORE: Every UK Number 1 album by a female artist