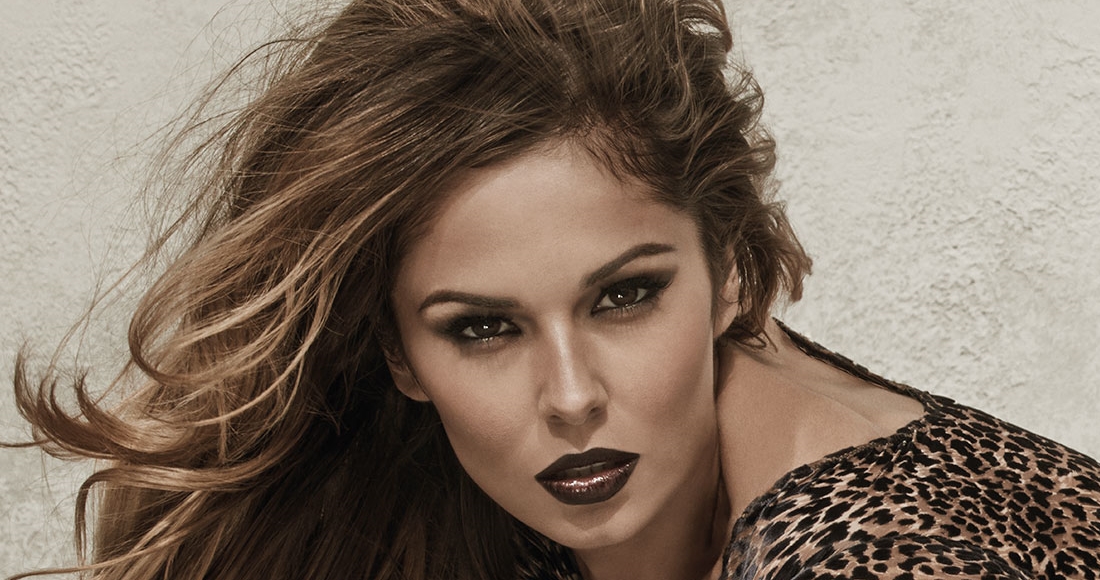 Congratulations to Cheryl, who has scored her fifth UK Number 1 on the Official Singles Chart with I Don’t Care.

Meanwhile, last week’s chart-topper Ed Sheeran is at Number 2 with Thinking Out Loud. Despite the drop, Ed has broken the record for the most audio streams in a single week, clocking up 1,638,000 streams in the last seven days. The record was previously held by Mr Probz’s Waves with 1,632,000 streams.

Meghan Trainor finishes in third place this week with All About That Bass, John Legend vaults 26 to 4 with All Of Me following his appearance on The X Factor, and Taylor Swift’s Shake It Off completes the Top 5.

Calvin Harris lands at Number 6 with Outside. The Ellie Goulding-assisted song features on his new album Motion, which enters the Official Albums Chart this week at Number 2. The pair previously teamed up on last year’s I Need Your Love, which peaked at Number 4.

Tom Odell scores his second UK Top 40 hit with Real Love, which features on this year’s John Lewis Christmas advert. The track was originally written and recorded by John Lennon and released in 1988 as part of the soundtrack to his documentary Imagine: John Lennon.

Elsewhere, The Script enter at Number 26 with No Good In Goodbye, the latest single from their chart-topping album No Sound Without Silence, and Nicki Minaj debuts at 35 with her Drake, Lil Wayne and Chris Brown collaboration Only.