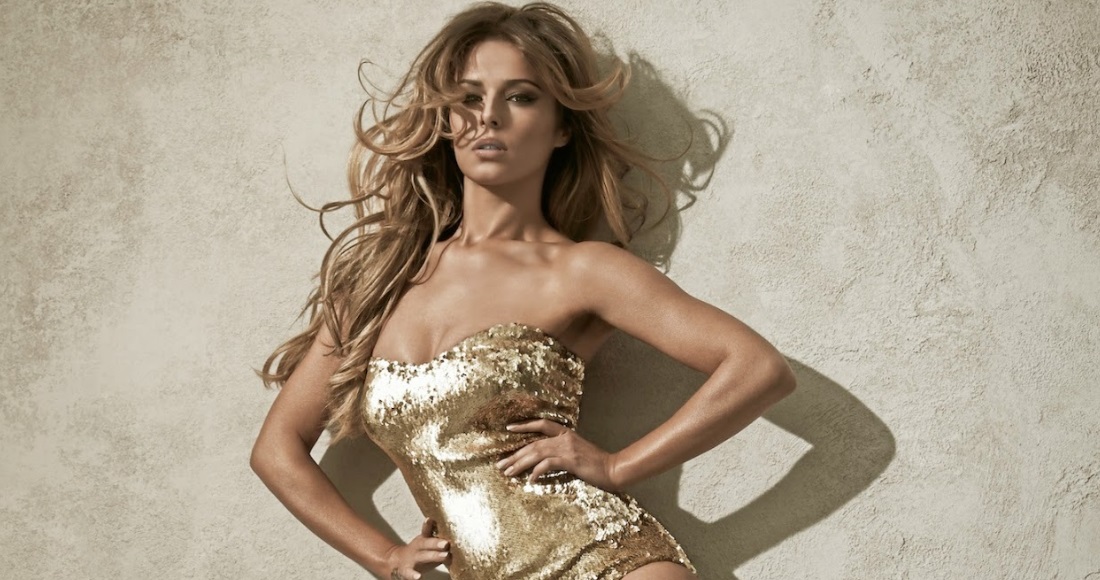 She’s back! Cheryl Cole has teamed up with British rapper, Tinie Tempah, for her new single, Crazy Stupid Love.

Announcing the news, Chezza told her loyal Instagram followers, "I am so excited to be able to share some music news with you!! My new single [is] Crazy Stupid Love featuring Tinie Tempah, you can hear it on radio from Monday".

Crazy Stupid Love, which is set for UK release on July 20, will be the former Girls Aloud singer’s first release since 2012’s Under The Sun, which peaked at Number 13 on the Official Singles Chart.

Cheryl has scored eight Official Singles Chart Top 40 singles, with million-seller Fight For This Love (2009), Promise This (2010) and Call My Name (2012) all claiming the Number 1 spot. The Geordie singer has also had three Official Albums Chart Top 5 albums, with solo debut, 3 Words (2009) and follow up, Messy Little Raindrops (2010) topping the chart.

In related news, back in March, Cheryl announced that she will be returning as a judge for the 11th series of The X Factor. Cheryl first joined the show in 2008, spending three years on the judging panel before leaving to begin a (short-lived) stint on the US version of the show.