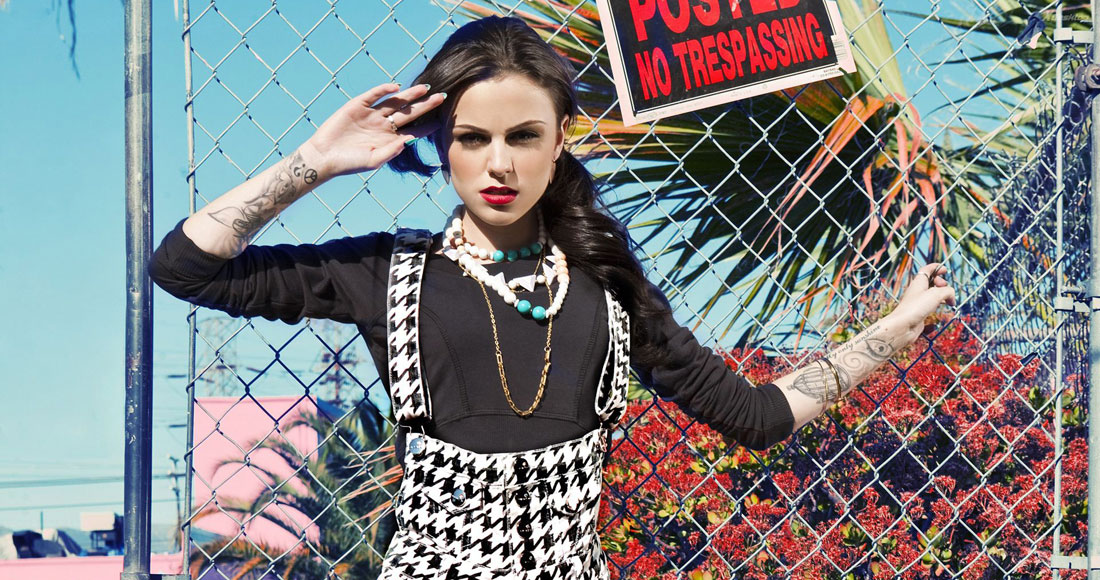 The track, which also features US rapper TI (who recently collaborated with Robin Thicke on his million-selling single, Blurred Lines), will be released in the UK on October 13.

I Wish will be the first single to be released from Cher’s upcoming second album, which is as-yet-untitled.

Cher Lloyd made her Official Singles Chart debut two years with Swagger Jagger, which went straight in at Number 1. She has had two other Top 40 hits – With Ur Love FT Mike Posner (which reached Number 4 in November, 2011) and Want U Back FT Astro (which peaked at 25 in January, 2012).