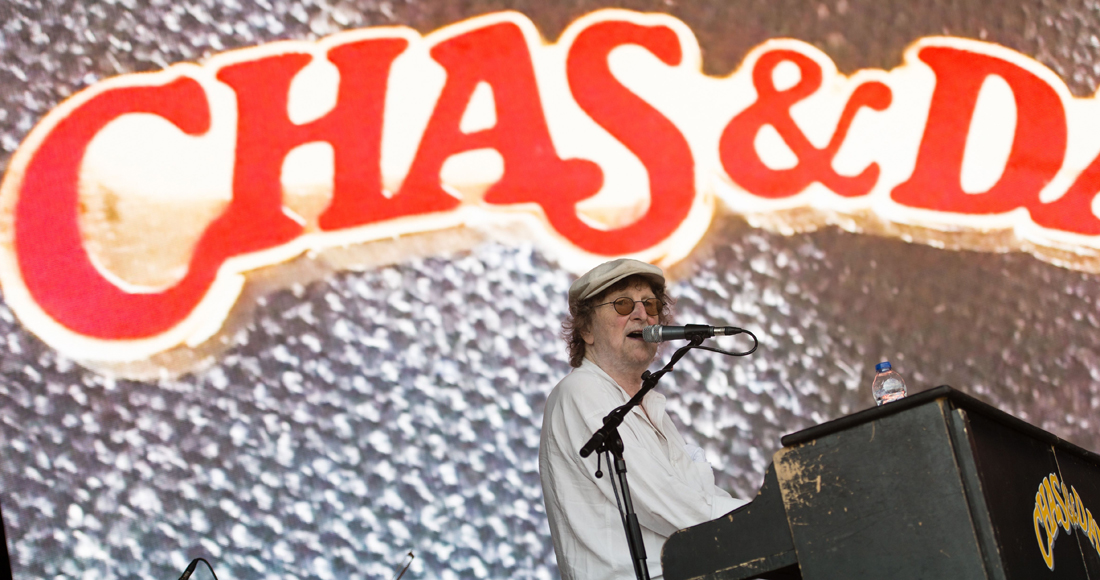 The family of Chas Hodges of musical duo Chas and Dave have released a statement clarifying his cause of death.

The British singer-songwriter died on September 22 at the age of 74, with reports claiming he was suffering from cancer.

Hodges' family have released a statement thanking fans for their messages of support and clarified his cause of death as pneumonia.

The statement read: "Chas’s wife Joan, his children and Dave have been overwhelmed by the many thousands of messages of love and support and would like to thank everyone for those.

“For the record, we would like to clarify that Chas did not die of cancer. The doctor’s final diagnostic was pneumonia and the cancer was under control at the time of death.

“We feel this is important to state as Chas wanted to bring comfort and hope to people suffering with cancer through his own experience with the disease, and it would mean a lot to him that the hope remains."

Chas Hodges and Dave Peacock rose to fame in the 1970s with their ‘rockney’ music that celebrated a particular strand of working-class culture.

They scored 14 Top 100 hits in the '70s and '80s, including Top 10 singles Rabbit, Ain't No Pleasing You and Snooker Loopy. Their partnership lasted for over 40 years.