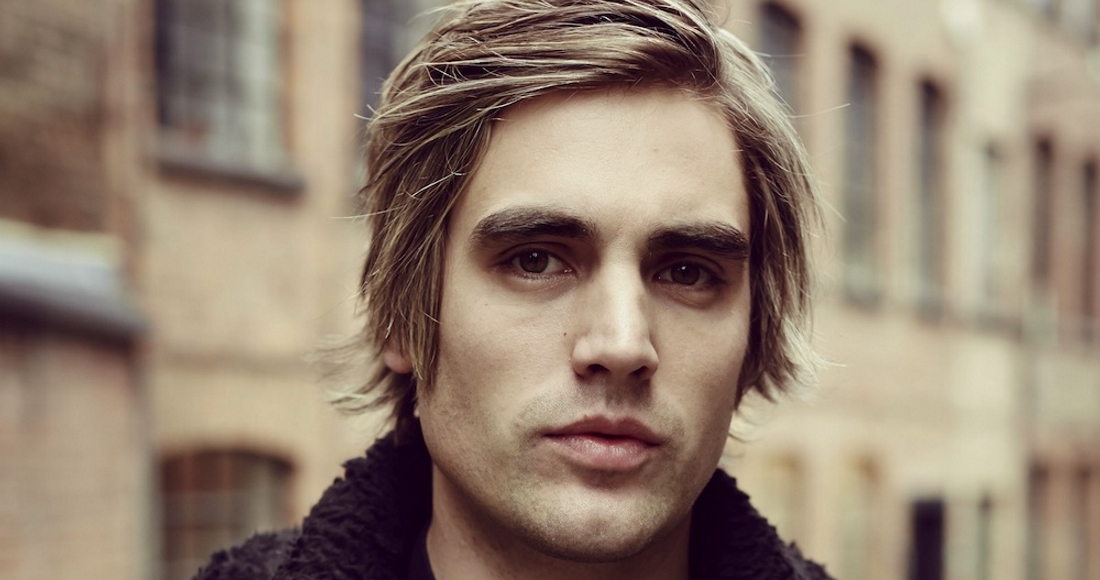 Charlie Simpson is back with his new album Long Road Home; an impressive collection that swings between breezy folk-pop and stripped-down acoustic confessionals.

The record follows his solo debut Young Pilgrim, which peaked at Number 6 on the Official Album Chart in 2011 and follows a total of seven studio LPs released as part of Busted and rock band Fightstar.

Find out what he had to say about the record, including his favourite track on the LP and suffering a serious bout of writer’s block, below:

Simpson has also answered your Twitter questions, revealing his favourite album at the moment, his dream collaboration and more.