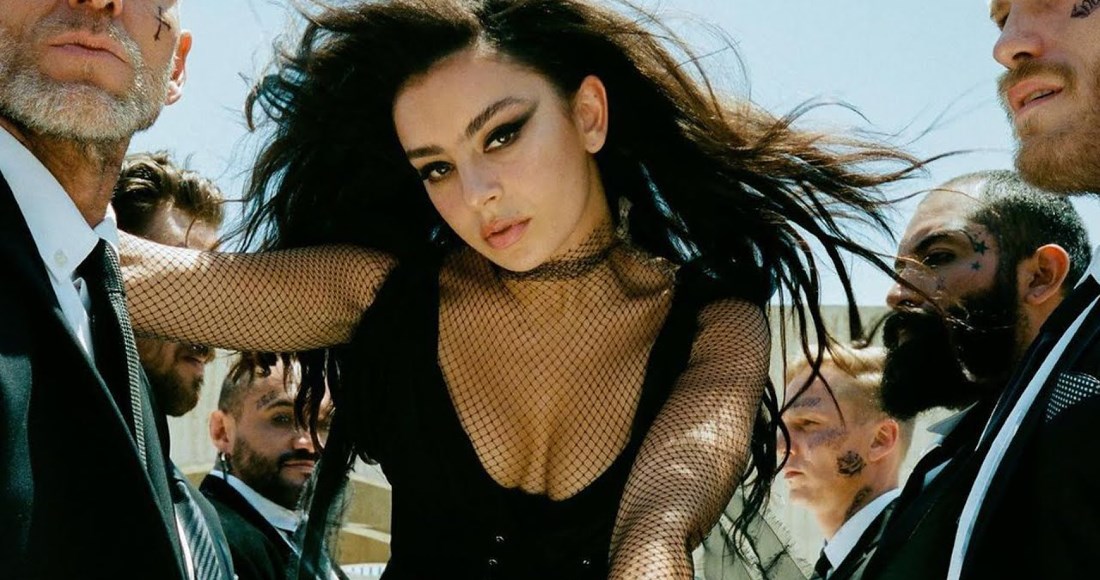 Charli XCX has always seemed ahead of the curve, but now she's out for blood.

Out Out, a link-up with Joel Corry, Jax Jones and Saweetie, is an Alors on Danse sampling banger that returned Charli to the Top 10 of the Official Singles Chart for the first time in half a decade and shows no sign of slowing down yet.

And then there's Good Ones, the first official single from her upcoming fifth album. It's short and snappy, clocking in at just over two minutes, lead by 80s synths that sound inspired by Eurythmics' classic Sweet Dreams (Are Made Of These) and dark pop artist Natalia Kills' 2010 debut single Mirrors.

Good Ones' provocative video sees Charli bury a lover, dance on her own grave and hold a burning bible to boot, and she's peppered promo around the song's release about selling your soul for pop success, and having a "main pop girl moment".

Maybe, finally, it's here, but we have to look at her biggest songs in the UK to see how she got to this point.

To date, Charli has racked up a total of five UK Top 10 hits on the Official Singles Chart and one Number 1 too. She's in many ways one of the ultimate pop collaborators too. We reveal the full Top 10 list below, which includes link-ups with the likes of Lizzo, David Guetta and Rita Ora.

But first, here's a closer look at the Top 5:

The lead single from Charli's mythical scrapped third album - dubbed XCX World by fans - After The Afterparty brought together the production powers of Rihanna hitmakers StarGate and the late experimental dance DJ SOPHIE. To date, it's racked up over 32 million streams in the UK.

Teaming up with Australian popstar Troye Sivan, the many references included in 1999 helped to make it one of Charli's biggest recent successes. Until Out Out's Top 10 debut, it was her highest-peaking single since Doing It hit Number 8 in 2015. Its meme-able video garners the second-most streams of the lot too, with eight million in total.

It starts with a boom and ends with a clap. Charli entered true solo supremacy on this breezy and confident single from the Fault in Our Stars soundtrack that helped launch her second record Sucker. With 36 million streams its name, Boom Clap still sounds like falling in love all over again.

Who dat, who dat? Iggy Azalea hit Charli up for the memorable hook in her biggest hit, Fancy. A Number 1 hit in the US, it had to settle for a peak of Number 5 here. Don't feel too bad, though. Fancy is still Charli's most-streamed song in the UK (listened to 62 million times) and most-streamed video too (over eight million plays).

An incendiary hit upon release, Charli originally wrote I Love it for inclusion on her alt-pop debut album True Romance, but it didn't fit the gothic sonics of the record and was instead given to Swedish girl group Icona Pop.

A lot was made at the time of Charli giving away such a massive hit, but she still soaked up most of the song's momentum. Hitting Number 1 in the UK after a laborious trip to the top (which included a feature in Lena Dunham's TV series Girls), I Love It is Charli's best-selling song in the UK (568,000 downloads) with total chart sales in excess of 1.1 million, and its BRIT-Certified Platinum too.