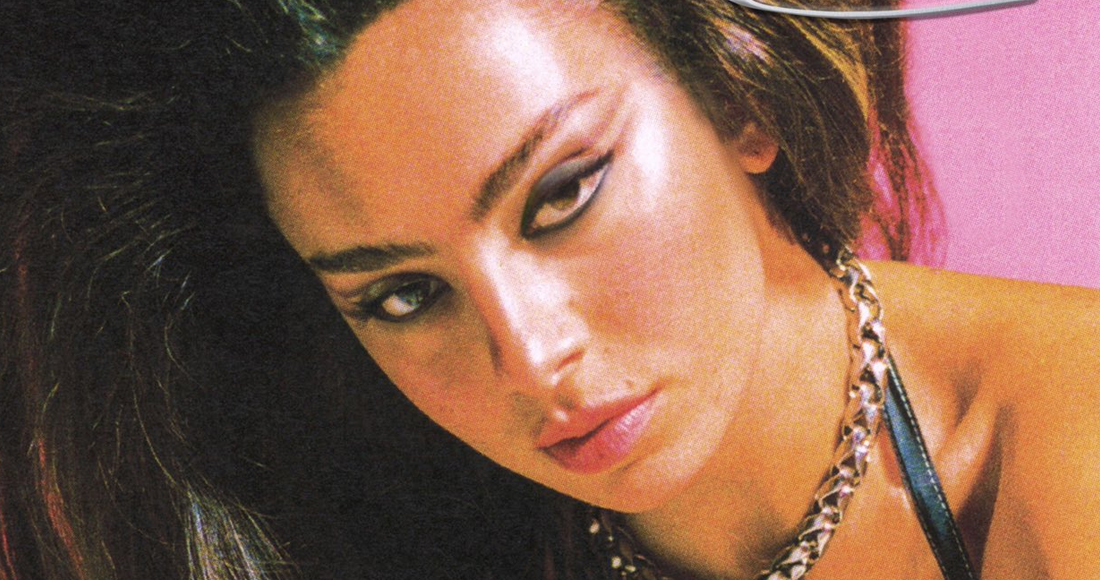 Charli XCX has announced the release of her new single Good Ones, the first single from her upcoming fifth album.

Good Ones will drop September 2, and if the cover art is anything to go by, sees Charli surrender herself to a more candy-coated 80s aesthetic.

"My new song Good Ones arrives on September 2nd," she wrote on Twitter, alongside the single's cover image. "Get ready to surrender."

This will form Charli's first solo material since last year's How I'm Feeling Now, an album which was recorded and released in just a few weeks during lockdown and was nominated for the Hyundai Mercury Prize.

my new song 𝐆𝐨𝐨𝐝 𝐎𝐧𝐞𝐬 arrives on September 2nd. get ready to surrender 🩸 pre save now. happy birthday to me 🖤⚰️🥀 https://t.co/vWV9CrELr5 pic.twitter.com/ItGTEcVw5d

Charli previously teased that her upcoming fifth album would see her move back into a more "mainstream" sound.

This follows her move away from a more commercialised sound after the release of several mixtapes produced by alt-pop auteurs AG Cook and the late SOPHIE, culminating in 2019's Charli, which became her highest-peaking album on the Official Albums Chart at Number 14.

Charli is also reliably prolific as a singles hitmaker too. She's logged one Number 1 hit on the Official Singles Chart, dance classic I Love It with Swedish girl group Icona Pop, which hit the top spot in 2013. She's also racked up a further three Top 10 singles too, including Fancy with Iggy Azalea (Number 5) solo hit Boom Clap (Number 6) and Doing It with Rita Ora (Number 8).