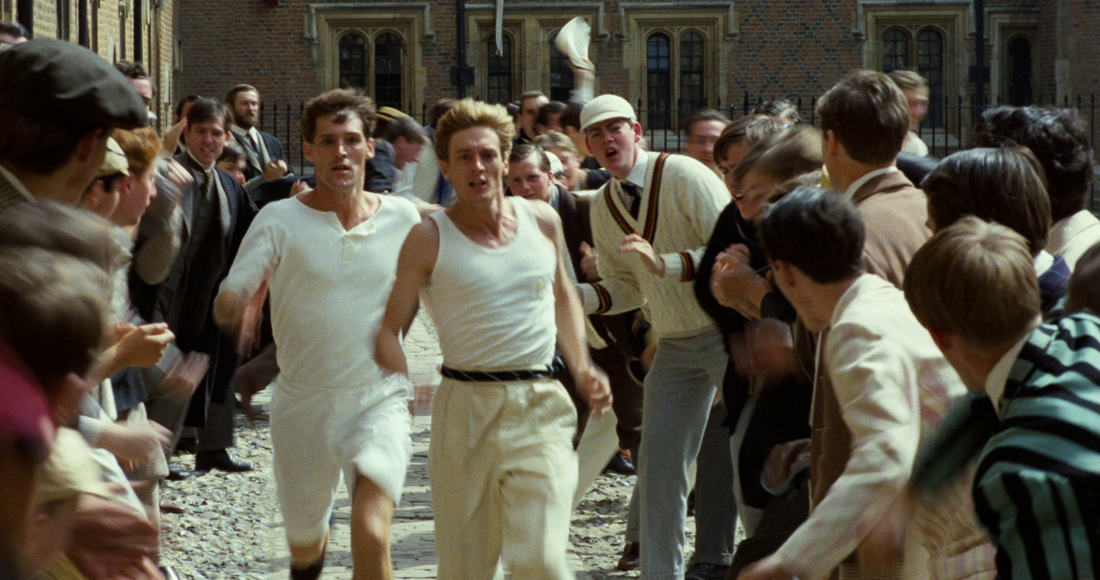 The London Symphony Orchestra’s rendition of Vangelis’ 1981 theme song to the film Chariots Of Fire has climbed to Number 1 on the Official Classical Singles Chart.

The track, which was performed at the opening ceremony of the 2012 Olympic Games with a little help from Rowan Atkinson’s character Mr. Bean, knocks Batman composer Hans Zimmer’s Rise off the summit.

Jerusalem/Flower Of Scotland/Danny Boy, which was performed by the Four Nations Choir at the Olympic Games Opening Ceremony, is up two places to Number 2, while Hans Zimmer’s new composition Aurora, which was recorded to raise money for the victims of last month’s mass shooting in Aurora, Colorado, debuts at Number 3.

Zimmer’s Rise - taken from his soundtrack to new Batman film The Dark Knight Rises - is down three to this week’s Number 4, while The London Symphony Orchestra’s rendition Elgar’s Nimrod, which was also performed at the Olympic Games Opening Ceremony, completes this week’s Official Classical Singles Chart Top 5.