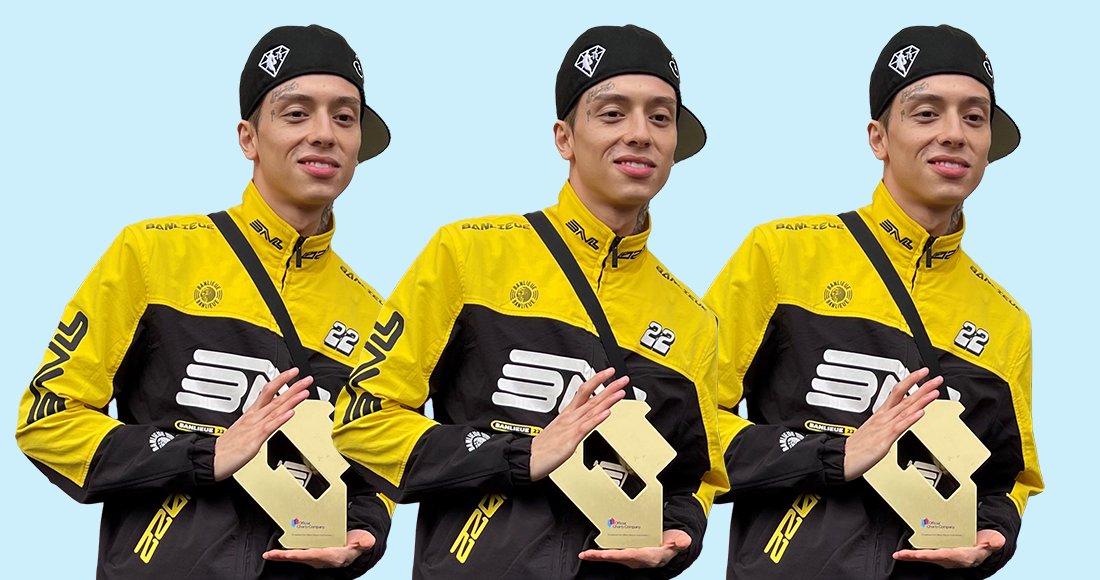 Central Cee storms to Number 1 on the Official Albums Chart this week, fighting off strong competition from Tears For Fears in what proved a thrilling race to the finish. 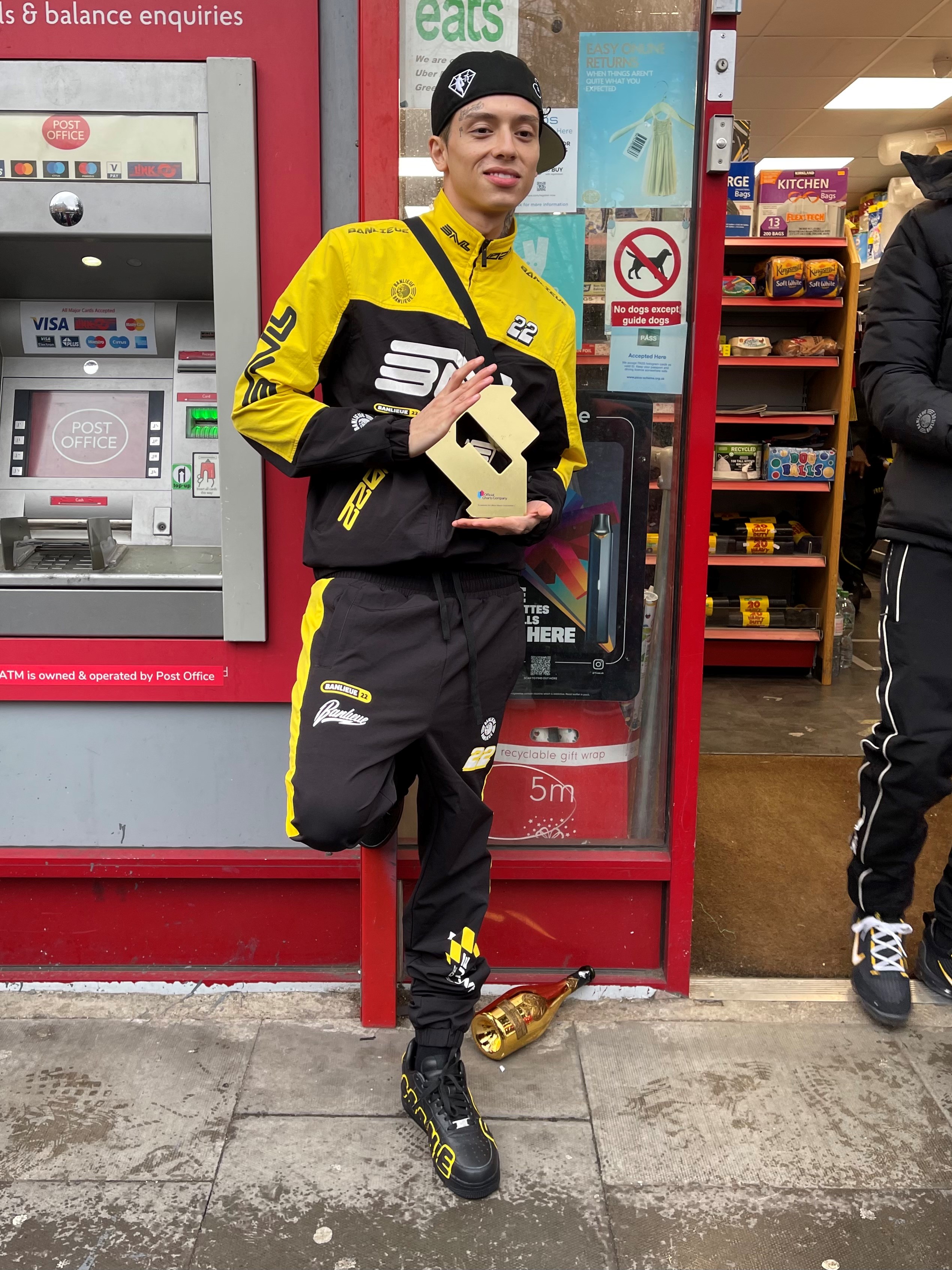 Elsewhere in the Top 5, Johnny Marr is a new entry at Number 4 with Fever Dreams Pts 1-4 – his highest-charting solo studio album to date. The record – a collection of his two previous Fever Dreams EPs plus brand-new material – is at Number 2 on both the Official Vinyl Albums Chart and Official Record Store Chart this week.

Speaking to OfficialCharts.com, Johnny Marr said: “Thanks to everyone who’s got the album and listening to it in the first week. It’s a buzz to have the new songs out there for everyone to hear.” 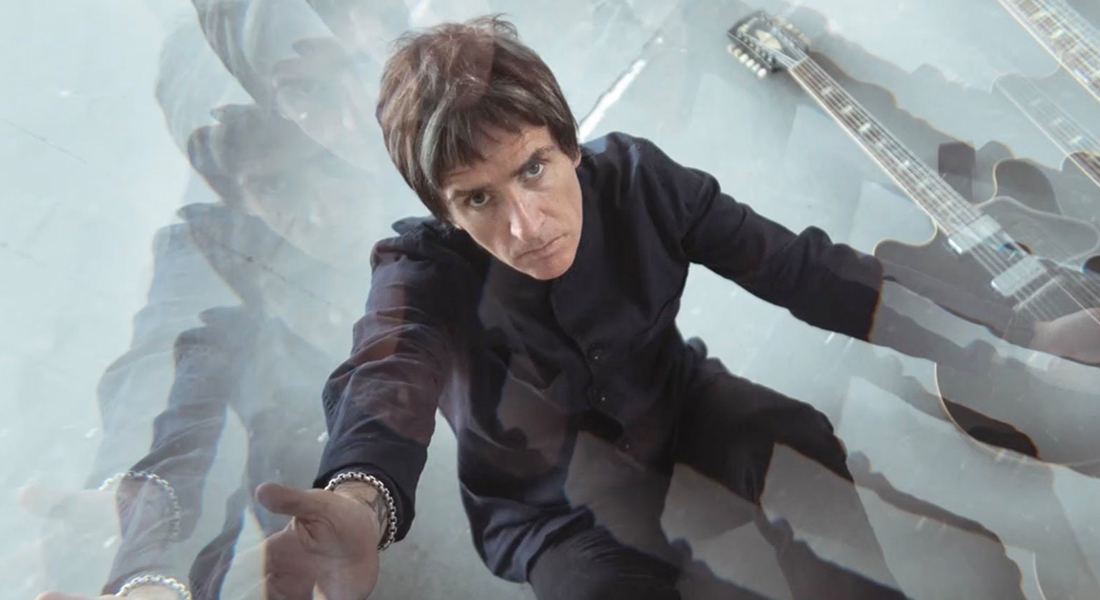 Australian Rockers Gang of Youths sail into the Top 10 with Angel in Realtime. The group’s third studio album, it becomes their first to chart in the UK.

Inside the Top 20, blues singer Beth Hart is a new entry at 17 with her Led Zeppelin covers album. The aptly-titled A Tribute to Led Zeppelin delivers Beth her highest Albums Chart entry to date, beating her previous peak position with 2019’s War in My Mind (19). See Beth Hart’s full Official Charts history here.

Elsewhere on the Official Albums Chart, the ever-experimental Bakar’s Nobody’s Home is at 22, Half Man Half Biscuit’s fifteenth studio album The Voltarol Years is a new entry at 23 and Bristol-born Americana artist Elles Bailey makes her mark on the mainstream with her Shining in the Half Light (29).