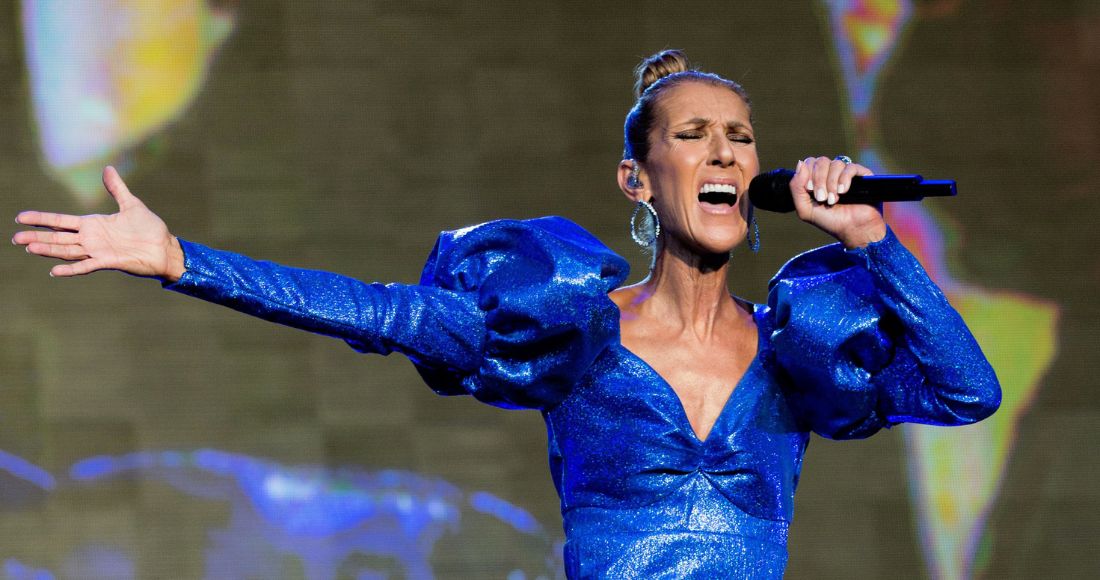 In a video posted to her social media today, Celine says she now has no choice but to postpone her tour dates until 2024, while some dates in Greece and Romania have been cancelled altogether.

Sitting down in the intimate clip, Celine revealed that she's suffering from a rare and incurable neurological condition known as Stiff Person Syndrome (SPS) that's affecting her movement and ability to sing.

"I’ve always been an open book and I wasn’t ready to say anything before, but I’m ready now,” the 54-year-old singer said. “I’ve been dealing with problems with my health for a long time, and it’s been really difficult for me to face these challenges [...] We now know [SPS] is what’s been causing all of the spasms that I’ve been having."

She continued: "Unfortunately the spasms affect every aspect of my daily life, sometimes causing difficulties when I walk and not allowing me to use my vocal cords to sing the way I’m used to [...] I’m working hard with my support medicine therapist every day to build back my strength and my ability to perform again, but I have to admit it’s been a struggle."

According to the According to the National Institute of Neurological Disorders and Stroke, SPS is a very rare neurological disease with the features of an autoimmune disease, caused by the body attacking itself. Although there is no known cure for SPS, but it is treatable through immune therapies and chemical intervention.

Celine's last studio album, Courage, was released in 2019, in the wake of a devastating year that saw her lose both her long-time husband and manager René Angélil and her brother, Daniel, in the space of just a few days.

Courage opened at Number 2 in the UK - giving the singer her 12th UK Top 10 album. With five Number 1 albums to her name, she is tied with Lana Del Rey for the fifth-most chart-topping record for a female solo artist.

Throughout her decade-spanning career, Celine has scored two UK Number 1 singles too; 1994's Think Twice and 1998 mega-hit My Heart Will Go On, the theme song to blockbuster Titanic.