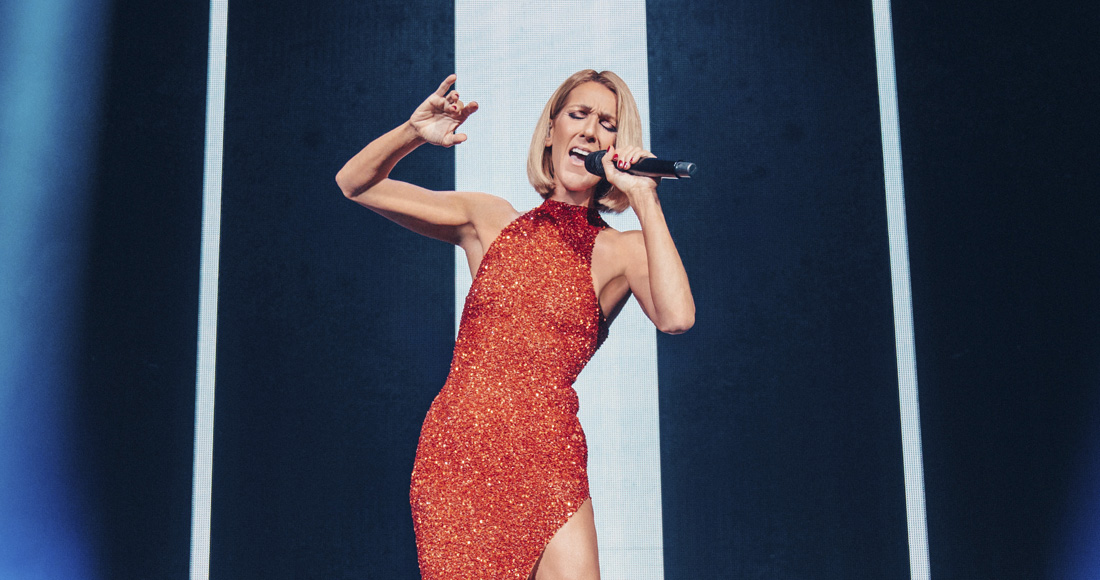 Celine Dion has announced a string of UK arena shows for 2020.

The superstar's Courage world tour - named after her upcoming album - reaches the UK in September for seven arena dates, kicking off in Manchester on September 4.

Tickets go on general sale on Friday, October 4 at 10am. American Express cardmembers can get early pre-sale tickets between Tuesday, October 1 2019 at 10am until Thursday, October 3 at 10pm.

The Courage tour kicked off on September 18 in Québec City, which marked her first US tour dates (outside her Vegas residency) in over 10 years. The tour also includes first-time appearances in Malta and Cyprus.