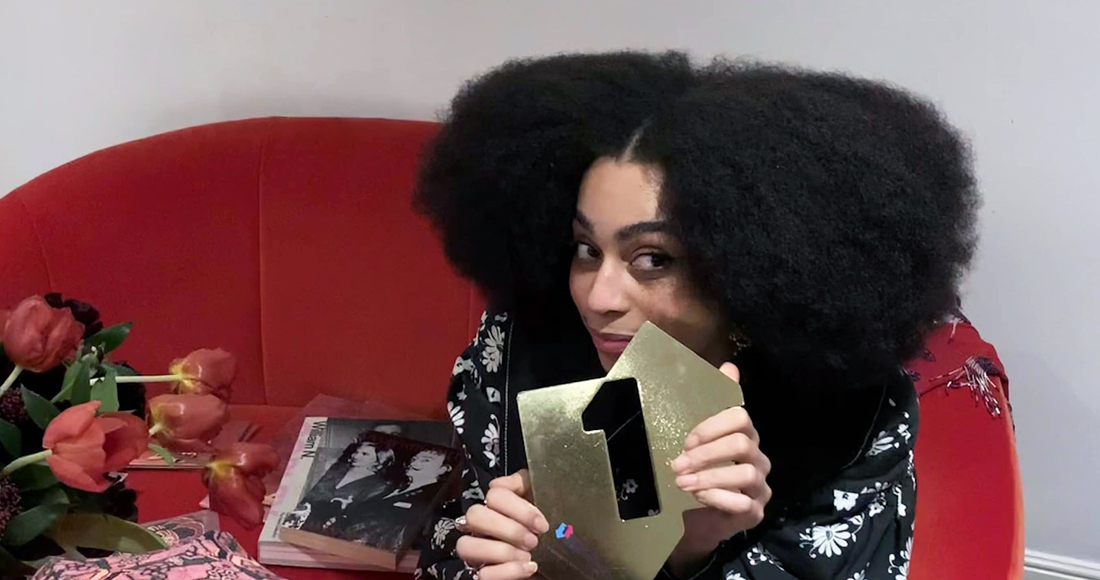 Congratulations to Celeste, who enters straight in at Number 1 on the Official Albums Chart with her debut album Not Your Muse.

Not Your Muse fights off competition from three other big new releases to claim this week’s top spot, making her the first British female artist to top the chart with their debut album in just over five years, since Jess Glynne’s I Cry When I Laugh in November 2015.

"I just want to thank everyone that made this possible and bought and streamed my album," Celeste told OfficialCharts.com. "It means so much to me and it means a lot for this music to get heard in this way. I can't wait to make more and hopefully I'll see you at all the shows. This has done the world of good for me and my music so thank you very, very, very, very much.”

MORE: Every Official Number 1 album by a female solo artist

Elsewhere in the Top 10, British musician Steven Wilson enters at Number 4 with The Future Bites, his second Top 10 collection, and Chip’s new mixtape Snakes & Ladders lands at Number 7 - the rapper’s highest-charting headline album since his 2009 debut I Am Chipmunk peaked at Number 2 (last year’s collaborative project Insomnia with Skepta and Young Adz topped out at Number 3).

Further down, London post-punk band Goat Girl secure their second Top 40 album with On All Fours, new at 30, and Lil Durk’s The Voice rebounds back into the Top 40 at 40 following a deluxe edition release of the record featuring 12 new tracks.