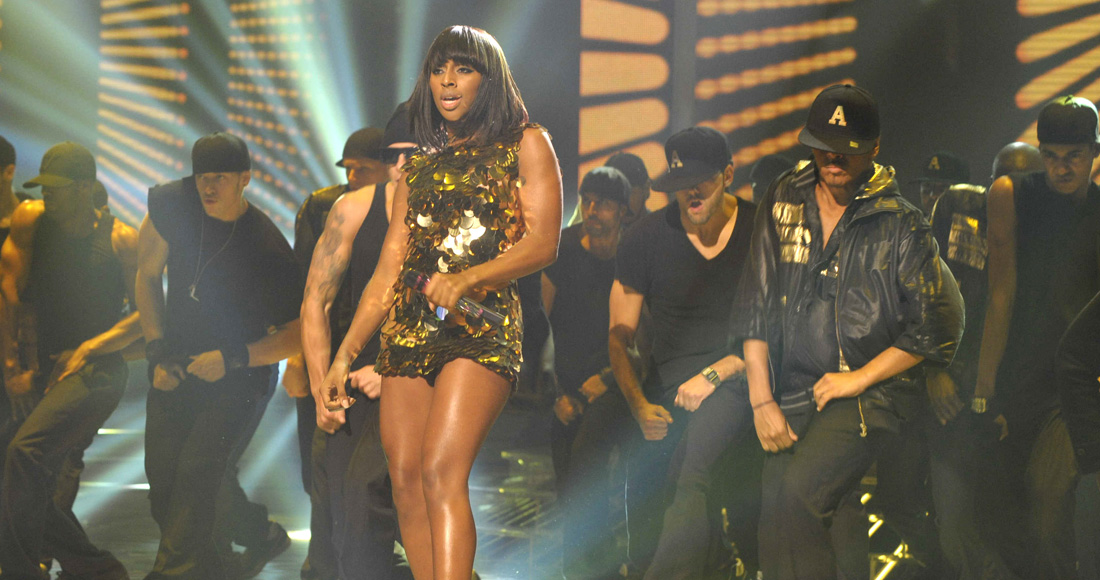 Louis Walsh has revealed that three former X Factor winners will appear in the upcoming All Stars series of the talent show.

The music manager and regular X Factor judge said he was flying out to Los Angeles this week to kick off filming for the celebrity version of the singing competition, which is expected to air later this year.

"I go to Simon’s house in Malibu, it’s me Simon [Cowell] and Nicole [Scherzinger] and we’re doing the celebrity one," he told The Mirror, also confirming Nicole is returning to the judging panel.

He continued: "It’s going to be great, and then we do the 'best of' all in one week, all the winners are coming back. Leona's coming back, Alexandra, Shayne, they’re all coming back."

Leona won the 2006 series of the competition, Alexandra triumphed in 2008 after a show-stopping duet with Beyonce, and Shayne won in 2005. All landed the Official Christmas Number 1 in their respective years with their winner's singles.

Celebrities rumoured to be appearing on the show include Gemma Collins, journalist Martin Bashir and several Love Island contestants, who may be joining forces to form a group.