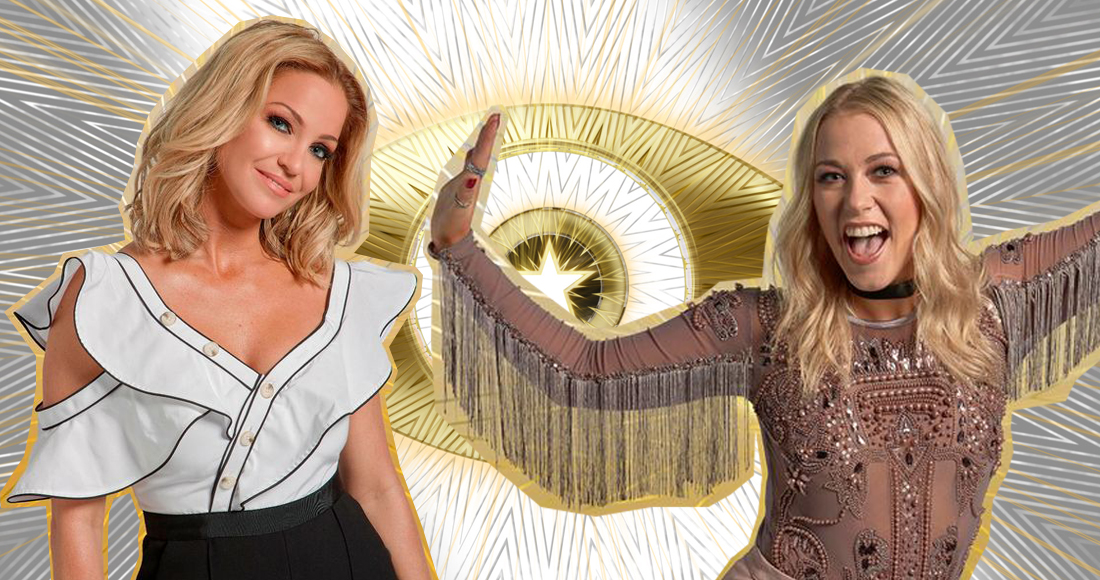 Oh Celebrity Big Brother, why do we love you so?

Now in it's 20th series, we still can't resist watching its 'celebrities' - questionable or faded - quickly descend into madness as they attempt to coexist in the small confines of the BB house.

Our favourite contestants are, of course, the music ones - and there have been a lot of them over the years. Remember when Mark Owen won its second series?  When the late Pete Burns tore down anyone in his path just for the hell of it in series 4? Jo O'Meara (of S Club 7)'s near career-ending stint in 2007? Or when La Toya Jackson, Mutya Buena, Coolio and A1's Ben Adams were cooped up together in 2009?

This year's house counts two pop stars among its residents: Sarah Harding from Girls Aloud and X Factor's Amelia Lily. While ones music career has been significantly longer than the other, both can claim to have turned out some belters in their time.

Coincidentally, Sarah and Amelia are both from the Xenomania production stable - the team helmed pretty much every Girls Aloud song as well as Amelia Lily's (eventually shelved) debut album. More on that below, as we take a look at the stats behind their music careers to date.

In case you missed it, upon entering the CBB house, Sarah reeled off Girls Aloud's chart stats like a pro. The group have notched up (famously) 21 Top 10 singles, four of which were Number 1: Sound Of The Underground (2002), I'll Stand By You (2004), Walk This Way (with Sugababes, 2007) and The Promise (2008). The band also racked up six Top 10 albums during their time together, two of which hit the top spot.

Girls Aloud's total single sales top out at 4.4 million, while their album sales stand at a healthy 4.1 million. Their biggest single is their debut Sound Of The Underground (715k sales) and 2008's Out Of Control is their biggest studio album, with a whopping 800,000 copies sold.

Sarah had a crack at a solo stardom once the group called time, though that didn't fare quite so well. The single and title track from her debut EP Threads missed the Top 100 and shifted less than 2,000 copies. The less said about her cover of David Bowie's Boys Keep Swinging for the St Trinian's 2 soundtrack, the better.

Amelia's post-X Factor career started with promise, her debut single You Bring Me Joy was wistful electropop at its best. The song peaked at Number 2 in September 2012, just missing out on the top spot in a nail-bitingly close race with The Script's Hall Of Fame ft. will.i.am, which she was leading at the mid-week stage.

When her second single, Shut Up (And Give Me Whatever You Got) peaked at the dreaded Number 11, it all seemed to be over. Her third single, Party Over, stalled at 40 and the album was shelved.

In 2014, she released California on a new label and, in a chat with us, had a new album ready to go, though it never materialised after the single stalled at Number 83, with just over 11,000 sales to date. Her total single sales stands at 280,000 and zero album sales :(.

Good luck to Sarah and Amelia in this year's CBB!