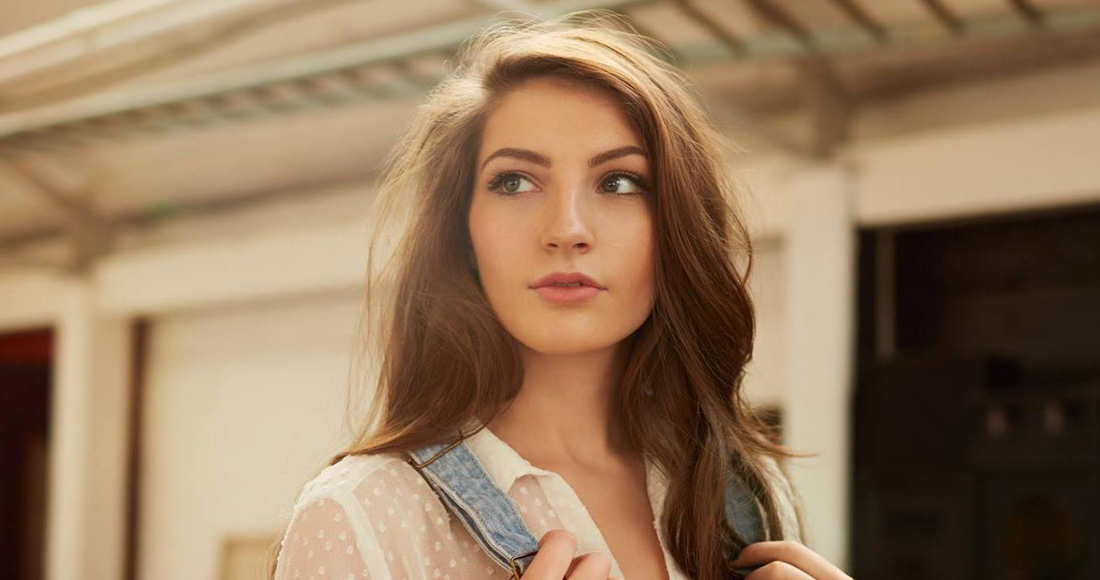 Rising star Catherine McGrath is set to make a splash on this week's Official Irish Albums Chart with her debut album Talk Of This Town.

The Northern Irish singer-songwriter, who hails from Rostrevor, is the latest addition to the growing number of country music singers from outside of America, along with the likes of Ward Thomas and The Shires.

The 21-year-old's first collection, some of which was written and recorded in Nashville, is on course to debut inside the Top 10 on the Official Irish Albums Chart, currently at 10, and Top 20 on the Official UK Chart. The record's latest single, Lost In The Middle, is currently RTE 2FM's record of the week. Listen below:

Catherine comes from a musical family; her parents are both musicians and regularly performed at the annual Fiddler's Green Music Festival in County Down. She went on to write songs by herself and posted them online alongside covers of tracks by her favourite artists, including Taylor Swift, Rascal Flatts and Kacey Musgraves - influences that can be heard in her album. Shortly after she moved to London and was discovered by Warner Records, who signed her in 2016.

Credits on Talk Of This Town include co-writes with Liz Rose, who worked with Taylor Swift on early hits You Belong With Me and Fearless, as well as Tim McGraw and Jason Aldean collaborator Jimmy Robbins. The album also includes a duet with country star Hunter Hayes on Don't Let Me Forget.

In an interview with hmv, she described the record as "very honest", adding: “It’s my experience of being 18 to 21, figuring out love, getting your heart broken and all that comes with that. Moving to London and meeting people who don’t believe in you. It follows my story. I’ve learned a lot in the last three years, it’s a musical diary and I hope people can relate to it."

Catherine has already found a superstar fan in Elton John, who recently played the title track of her album on his BBC Radio show, followed by an unexpected call to her on FaceTime. "He said he couldn't believe that this was my first album and he just loved all of the songs," she told Irish Times. "He was just so nice."