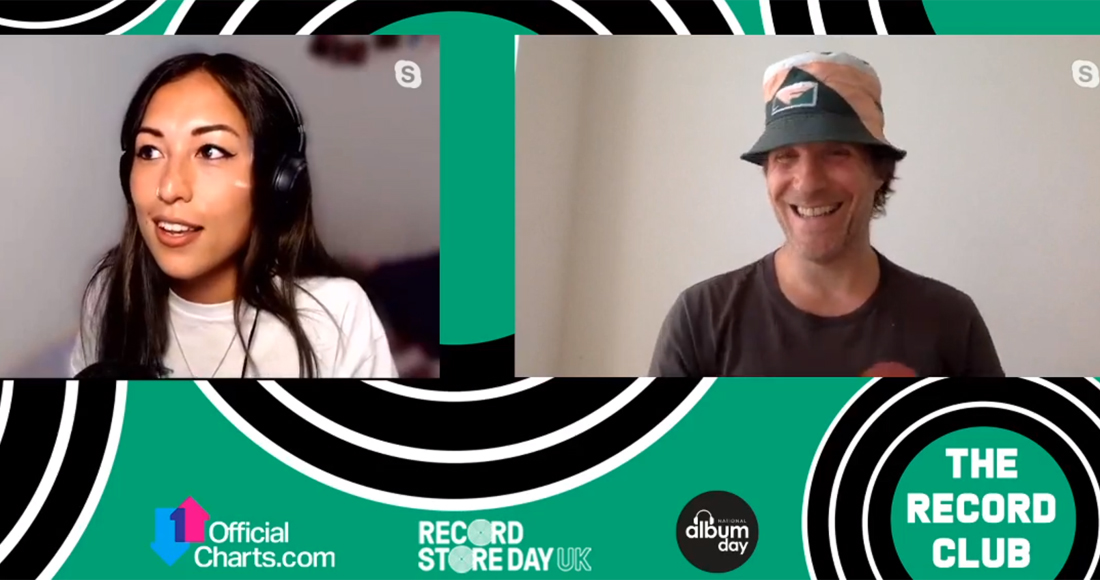 During his chat with host Jess Iszatt, Jason talked about the band's new retrospective All That Glue, which includes a selection of their most popular songs over the last decade as well as nine previously unreleased songs. The record is in contention for the top spot on this week's Official Albums Chart.

The musician also talked about finding mainstream success as an alternative act, and going up against Lewis Capaldi for Number 1 on this week's Official Albums Chart, saying: "No offence, but it's not in my stratosphere!"

Fans can follow along with the broadcast live on Facebook and ask questions to the artist. Watch back episode one with Rina Sawayama here.