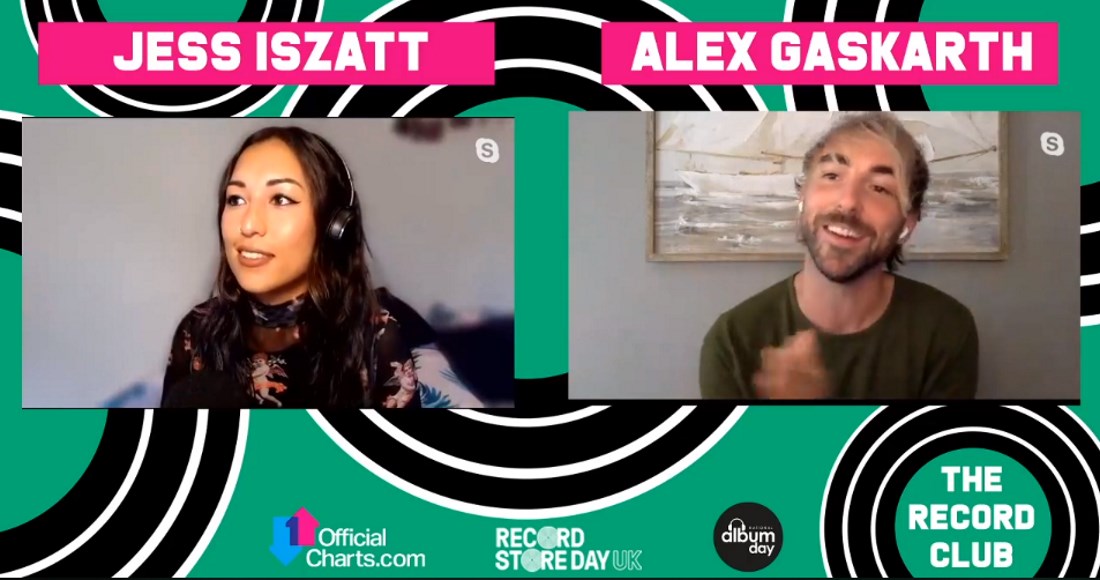 Alex joined host Jess Iszatt to talk about the band's new album Wake Up, Sunshine, which is battling for Number 1 on this week's Official UK Albums Chart.

Talking about a potential second Number 1 album for ATL, Alex told Jess: "It's absolutely surreal. We were truly not expecting it. This has been a strange, strange time as I'm sure anyone can imagine to put anything out. Even asking anyone to pay attention to anything that we've done is unusual. There's so much else going on in the world that feels much bigger and more important.

"That being said, it came at a time for us where putting out this record out now felt important. We had this music ready to go and it was a very special album for us. It's really nice now to see the fans out there responding the way they have. After everything that happened with COVID, we weren't sure how our release was going to go, but it's so, so incredible to be charting."

In the next episode - taking place next Wednesday (June 17) at 6:30pm - Jess will be speaking to British singer-songwriter Laura Marling. Laura's new album Songs For Our Daughter will be available on CD and vinyl from July 10. The record became her sixth Top 40 album in April after being digitally released for download and to stream.

Fans can follow along with the broadcast live on Facebook and ask questions to the artist. Watch back episode one with Rina Sawayama here, and check out episode two with Jason Williamson of Sleaford Mods here.