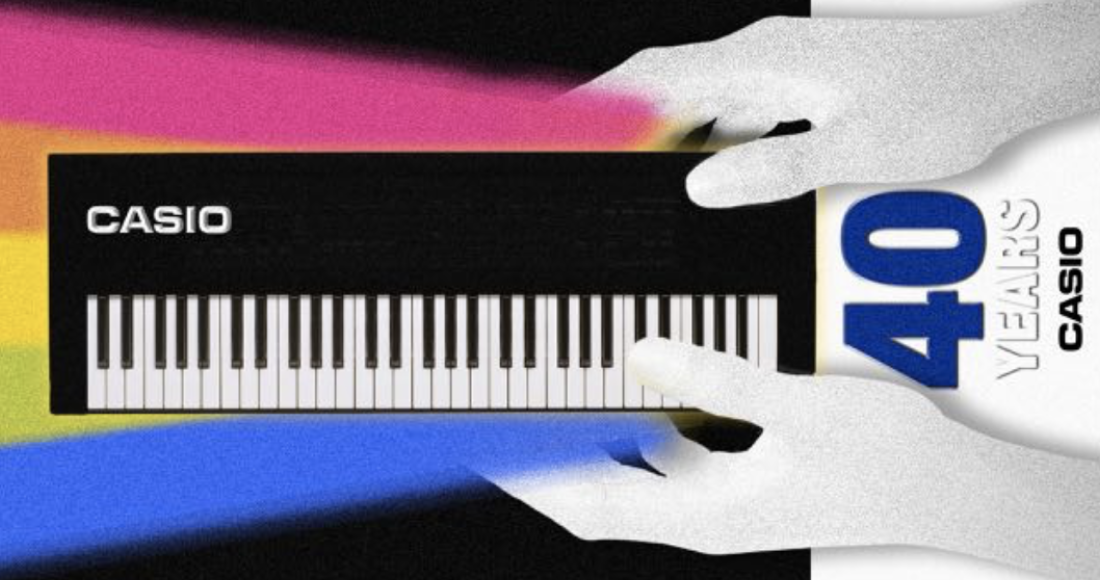 To mark the 40th anniversary of one of the world’s most prominent musical instrument producers, Casio Music UK have announced a limited-edition fanzine laying out their impact on music and popular culture.

Casio released the world’s first digital keyboard in 1980, influencing many of the biggest artists of the past four decades.

The publication will launch with stories from the 80s, including the almost-accidental birth of digital reggae, thanks to a keyboard preset on a vintage Casio keyboard before going into the stories of artists from the 90s and beyond.

Pulp’s iconic Number 2 hit Common People famously was written on a second-hand Casio keyboard, with many more bands and artists including Blur, Nine Inch Nails and Fatboy Slim using the keyboards in their regular set up.

The 20-page fanzine will provide a historic look at the company’s past with breakout pages including retro adverts from the 80s and 90s, plus a deep dive into the creation of the company’s early instruments. It will also take a look into the future of the company’s products and innovtions going forward.

The fanzie is officially released in September, though a digital preview is available for fans to enjoy now, showcasing Casio’s musical legacy through the 80s as well as a taste of what’s to come. The 90s section will launch in early August, concluding with 00s & beyond later. Fans can start enjoying the preview from today and sign up to receive an extract of the zine and details of its official release.