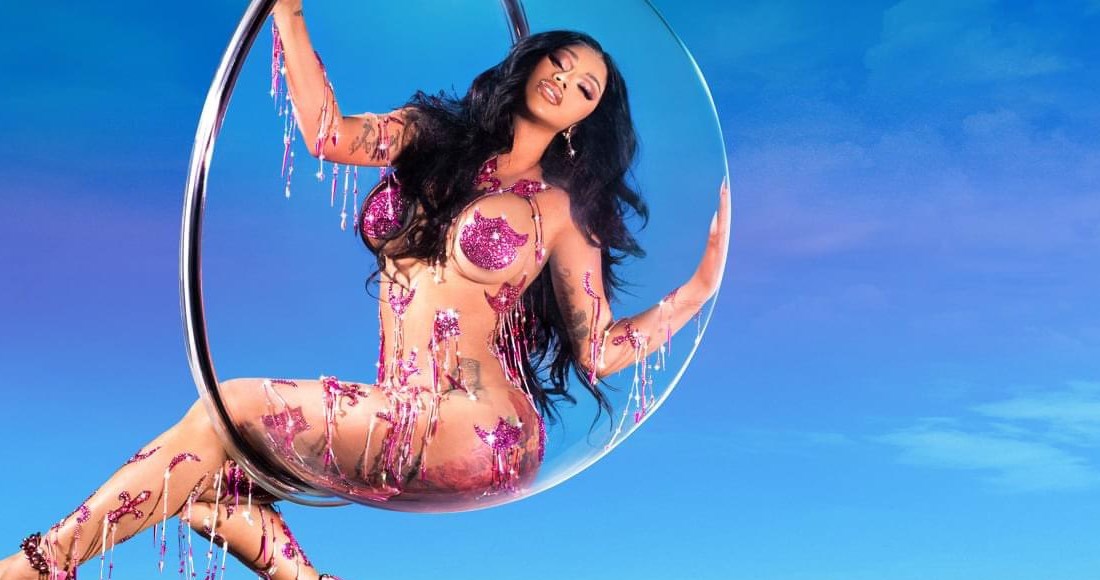 Cardi B has announced that she "has" to drop her upcoming second album in 2022.

The American rapper has yet to release her sophomore record, despite teasing it last year with the smash hit single WAP featuring Megan Thee Stallion, and the short but sweet Up at the start of 2021.

Now taking to her Instagram, Cardi revealed that she's going to be a very busy woman over the next 12 months, but (finally) releasing her second album into the world is going to very much be a priority.

"I’m in a lot of positions that require a lot of my time, and on top of that, I gotta put out this album next year," she said.

2021 may have been short on Cardi solo material, but she has featured on a couple of singles this year that saw mild UK chart success.

The first was Wild Side, her demure team-up with Normani, that re-introduced the former Fifth Harmony starlet as an R&B superstar in the making earlier this year. The single - which was heavily influenced by the music of Aaliyah - didn't crack the UK Top 40, resting at Number 49.

Cardi saw greater success, however, with Rumours, a new collaboration with Lizzo and the first since the Good As Hell singer's breakthrough record in 2019. Rumours peaked at Number 20 on the Official Singles Chart.

As it stands, Cardi has 1 UK Number 1 single - WAP ft. Megan Thee Stallion - and five UK Top 10 singles, which makes her one of the female rappers with the most Top 10 hits on the Official Singles Chart.