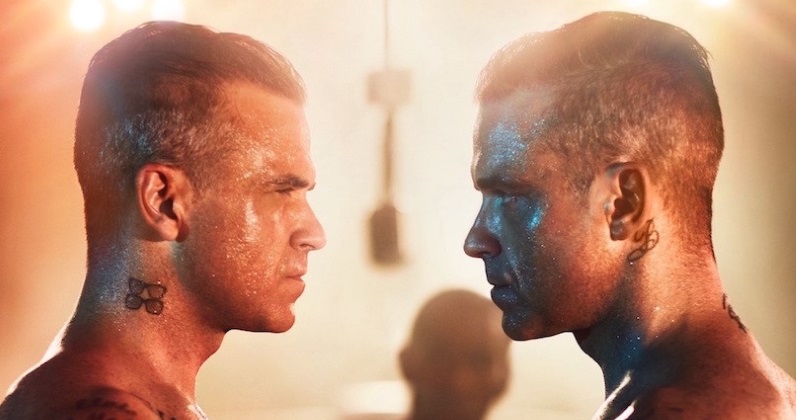 Robbie Williams has announced details of his new album - and it could equal an Official Chart record currently held by Elvis Presley.

The star will release his 11th studio album Heavy Entertainment Show on November 4 via Columbia Records. Robbie recently signed a massive deal with the label following years at Universal Music.

A trailer for the new album was released yesterday (September 25) on ITV during an X Factor ad break. The 40 second clip features the title track from the album:

Listen to Heavy Entertainment Show in full below:

Of the inspiration behind the collection, Robbie said: "I was musing over the phrase 'light entertainment' - all the huge TV shows from when I was a kid, 30 million people watching them, this huge shared experience of these moments called light entertainment.

"Sometimes it can be leveled at people in a bad way, but for me that’s heavy entertainment. That’s what I’m hoping to do with this album – to have a shared experience with millions of people though the medium of light entertainment…but on steroids."

If the record manages to top the Official Albums Chart - as 11 of his previous collections have - he'll match Elvis Presley's record for the most Number 1 albums for a male solo artist in the UK and level with Madonna's tally.

Elvis notched up his 12th chart-topping album posthumously last year, with his million-selling If I Can Dream orchestral album. The Beatles currently hold the record for the most Number 1 albums, with 15.

Robbie performed a string of his classics in London last night as part of Apple Music Festival, including Let Me Entertain You, Rock DJ, Candy and his Nicole Kidman Somethin' Stupid, apparently for the first time ever live.

Check out the artwork and tracklisting for Heavy Entertainment Show below: 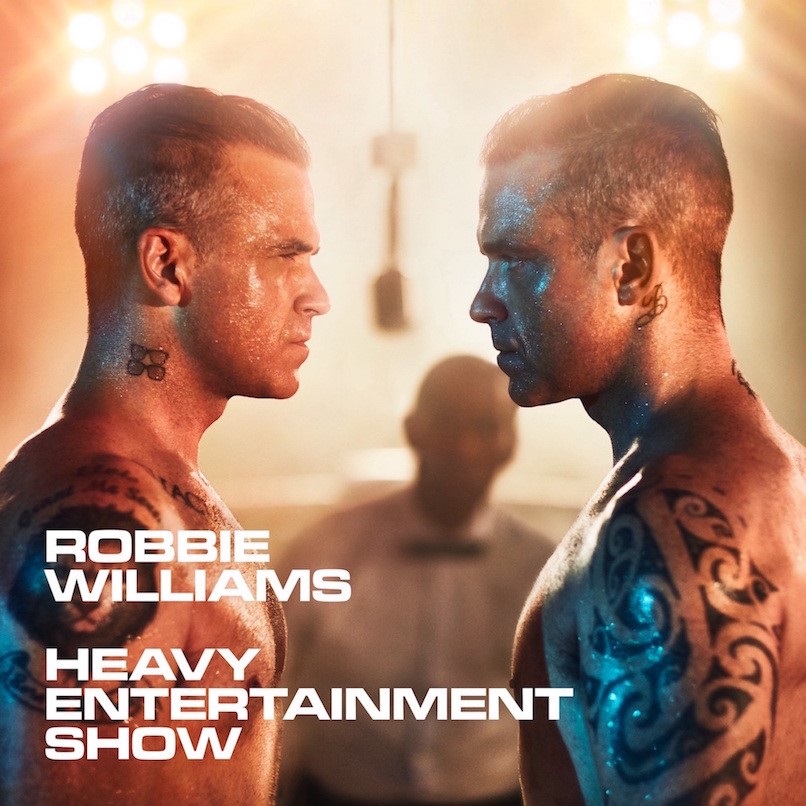