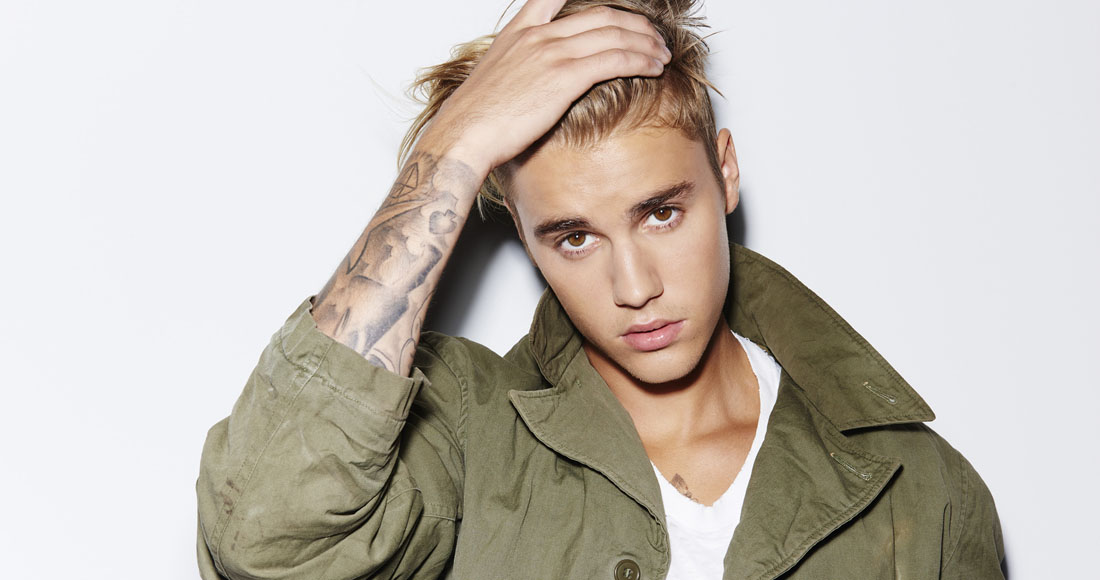 Justin Bieber could be on track for a Number 1 hat trick this week, as What Do You Mean tops today’s Official Singles Chart Update.

The track first hit Number 1 three weeks ago and was knocked off by Sigala’s Easy Love (Number 2 today) before returning to the summit for a second non-consecutive week on Friday.

Calvin Harris & Disciples How Deep Is Your Love holds firm at Number 3 today, followed by R. City’s Locked Away feat. Adam Levine (4) which is heading for a new Official Chart peak.

Ellie Goulding is on course to score this week’s highest new entry with On My Mind (5), the first single to be lifted from the singer-songwriter’s upcoming third studio album Delirium.

Producer Naughty Boy is on track for a sixth Top 40 with new Beyonce and Arrow Benjamin collaboration Runnin’ (Lose It All) (10), while reggae artist Stylo G is heading for a second with My Number 1 (Love Me, Love Me, Love Me) feat. Gyptian (28).