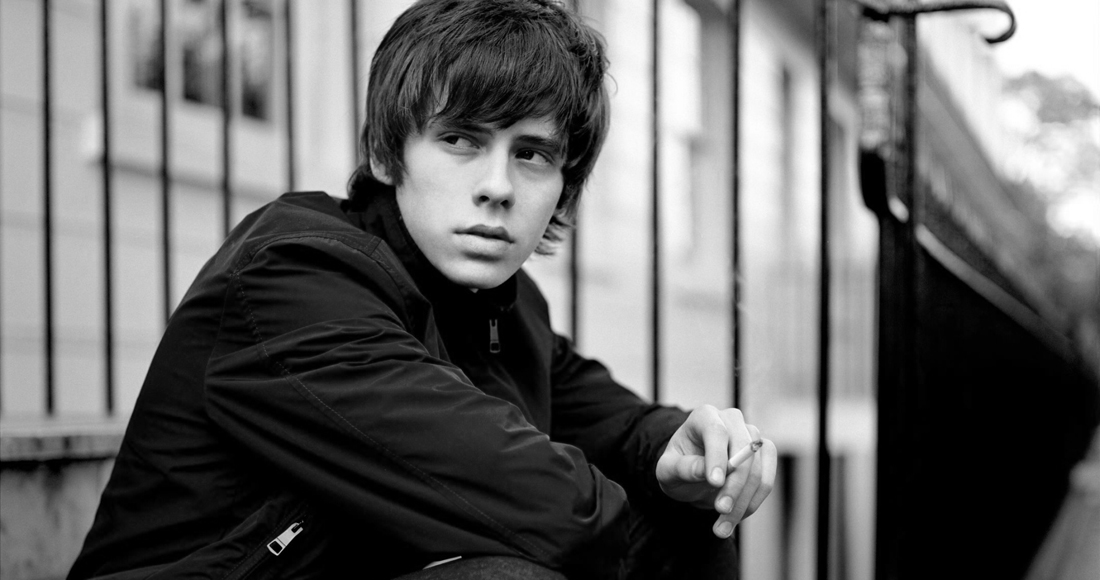 'I drink to remember, I smoke to forget', the much hyped Nottingham singer/songwriter Jake Bugg, who has drawn comparisons with a young Noel Gallagher, has been hijacking radio in recent weeks with the swaggering anthem Two Fingers, picking up a host of celebrity fans including Lily Allen, Chris Martin, Elton John and Noel himself, to name but a few.

The latest Official Charts Company sales data shows that Bugg’s self-titled debut album has made a promising start to the week, leading by more than 4,000 copies over Leona Lewis’s new album, Glassheart (2) at this midway stage.

Leona said: “Glassheart is an album I’ve poured my heart and soul into. It’s raw, emotional and progressive. I’m so proud of this record”.

Mumford And Sons’ Babel slides two places to Number 3, while Natasha Khan AKA Bat For Lashes is on course for her second Top 5 album with The Haunted Man (4). This week’s Top 5 is completed by former chart topper Muse’s The 2nd Law (5).

In addition to Jake Bugg (Number 1), Leona Lewis (2) and Bat For Lashes (4), there are seven other new entries on today’s Official Albums Chart Update Top 40.

The deluxe edition of Rebecca Ferguson’s Heaven, which features new single Backtrack, as performed on Sunday night’s X Factor results show, should re-enter the Top 10 on Sunday at Number 7. Watch our video interview with Rebecca here. Meanwhile English folk band Bellowhead are on course for their highest charting album to date with new release, Broadside, due to debut at Number 10.

Glad Rag Doll (13), Diana Krall’s tenth studio album, is on track to give the Canadian jazz singer and pianist her sixth Top 40 album, while Steely Dan frontman Donald Fagen is heading for his fourth solo Top 40 with Sunken Condos (22).